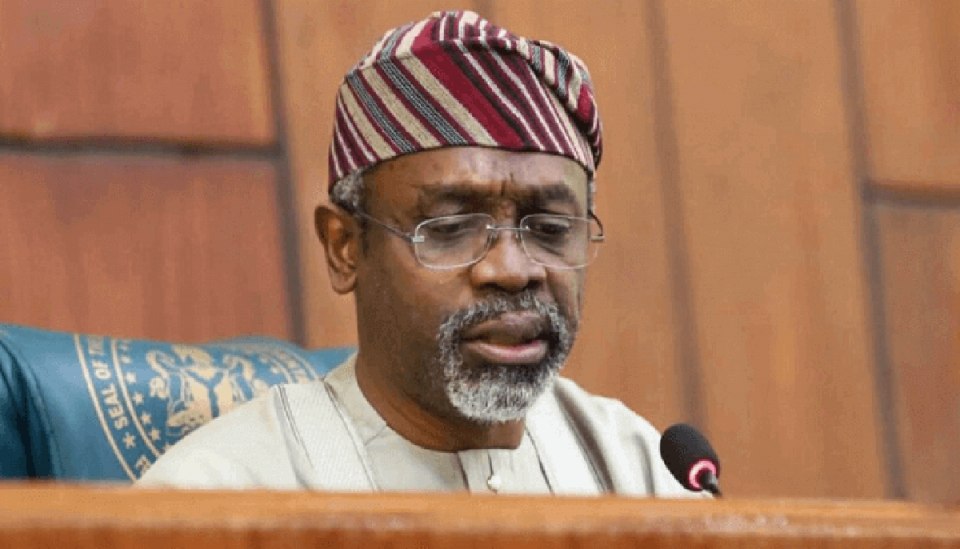 A move for the House of Representatives to override the President, on Section 84 (8) of the Electoral Act 2022, which seeks to provide for statutory delegates at the meetings, congresses, and conventions of political parties, has suffered a setback.

The Speaker of the House, Femi Gbajabiamila, had on Wednesday, called on members willing to move a motion for the chamber to override Buhari’s veto to do so anytime from Thursday.

Two members of the Peoples Democratic Party – the Deputy Minority Leader, Toby Okechukwu, and Ben Igbakpa – who failed to get tickets to seek reelection at the recently concluded primary, had protested on the floor of the House on Wednesday.

Okechukwu had backed Gbajabiamila on the comments made by the Speaker earlier on Tuesday, faulting the way political parties conducted primaries leading to the failure of members of the National Assembly to get tickets of their respective parties to seek reelection in the 2023 general election.

Gbajabiamila had particularly criticised the failure of the parties to allow statutory delegates to vote for candidates at the primaries, as the National Assembly proposed in the amendment to Section 84 (8) of the Electoral Act 2022, which the President had yet to assent to.

On Tuesday, Igbakpa moved a motion for the House to invoke Section 58 (5) of the 1999 Constitution on the amendment bill after the 30-day window within which the President ought to have signed it had expired.

The Deputy Speaker, Ahmed Wase, who presided over the session, however, faulted the procedure adopted by Igbakpa.

Wase argued that Igbakpa was supposed to have requested the House Committee on Rules and Business to recommit the bill for reconsideration, through the Speaker.

Ooni of Ife prays for peace, prosperity in Ilara-Epe community