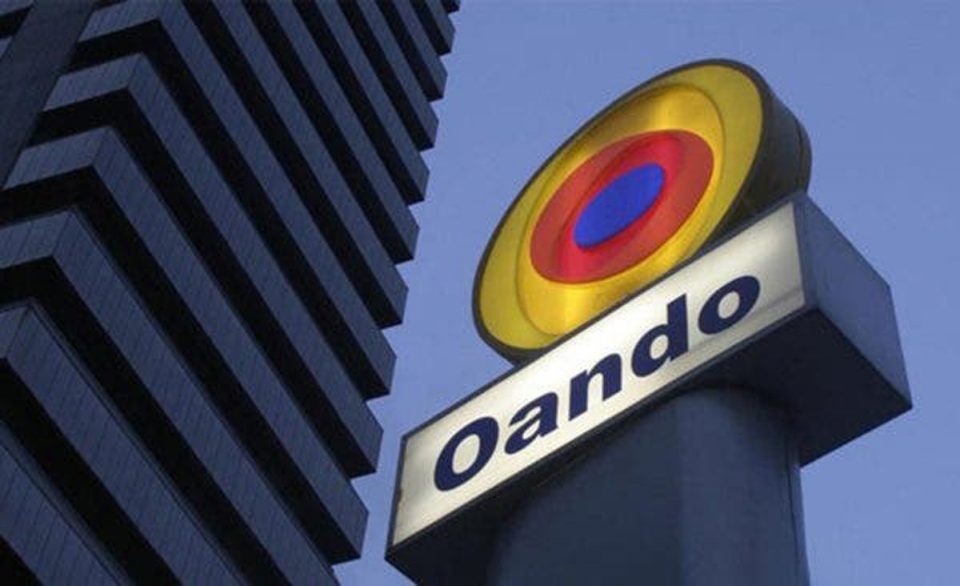 The company confirmed the development in a statement issued on its website on Wednesday and obtained in Lagos.

The statement said the three-year delay in the release of the company’s results was precipitated by the Securities and Exchange Commission’s (SEC) suspension of Oando’s 2018 Annual General Meeting (AGM).

It said this was due to a dispute with an indirect shareholder, Ansbury Investment Inc.

“The suspension of the company’s 2018 AGM and attendant issues prevented shareholders from being kept abreast of business operations, a move decried on numerous occasions by Oando and her executives as not being in the best interests of the market.

“In July 2021, Oando entered into a settlement with the SEC on all matters subject to litigation and other issues flowing therefrom, thus putting an end to one part of the dispute with Ansbury.

“Key for Oando was that the SEC did not find the company guilty of any wrongdoing and by way of a settlement, was able to prevent further market disruption and harm to Oando Plc’s shareholders,” the statement said.

According to the statement, after 12 consecutive quarters of profits up until third quarter, 2019, the company reported in its 2019 audited financials a loss-after-tax of N207.1 billion.

It said this was largely attributable to impairments for goodwill and loans associated with the indirect shareholder dispute.

“The settlement of this long-running dispute led to an impairment of N148 billion on financial assets but forms the final resolution and settlement of the dispute with Ansbury.

“The company has been resolute in reiterating that all actions taken to date have always been in the interests of all Oando shareholder.

“Furthermore shareholders have consistently asked the company to take all necessary steps to resolve this dispute and move the business forward.

“The actions of both SEC and the indirect shareholder contributed largely to eroding its stock’s value significantly from its listing price of an average of N9 per share in 2017, to an average N3 per share in 2022,” it said.

It said despite the loss, this one action had far-reaching and positive implications – the settlement finally takes Ansbury out of the picture and would be a welcome relief for the company, shareholders and market.

The statement said it would finally allow the management to focus their efforts on setting a new path for growth and value creation for her shareholders.

It said with 2019 behind it, the company faced a new challenge in 2020 in the form of the COVID-19 pandemic which negatively affected all corporates not just those operating in the oil and gas sector.

“In the company’s 2020 full year end financials, a loss after tax of N132.6 billion, a 36 per cent drop from 2019, was reported. A positive skew in results from the previous year,” the statement said.