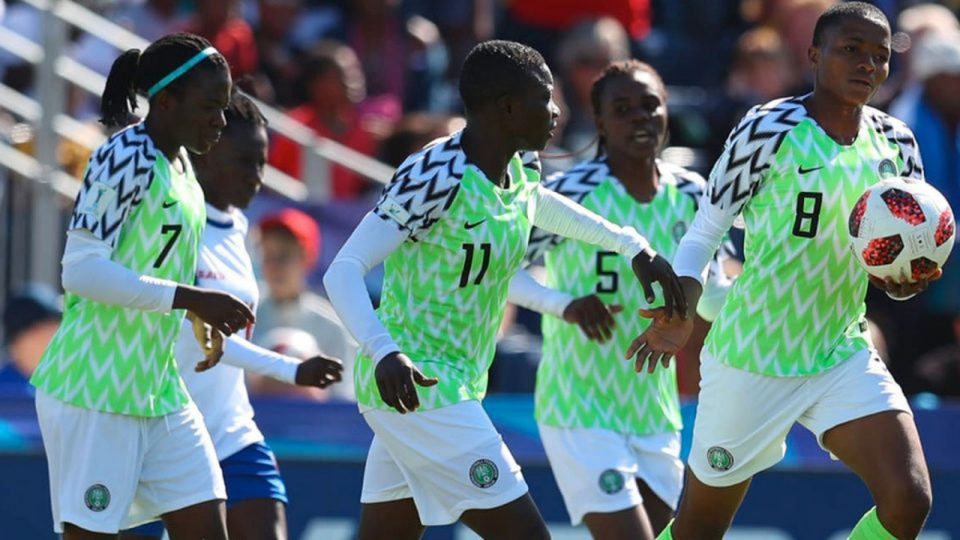 President Muhammadu Buhari has commended Monday’s gallant display of Nigeria’s Super Falcons against the Moroccan female national football team in the second semi-finals of the African Women’s Cup of Nations.

The president, in a release Tuesday by his Media Adviser, Femi Adesina, said though many will be disappointed with the Moroccan victory on penalties, there are many positive outcomes for the Nigerian team to take home and prepare better for the next tournament.

President Buhari said he’s encouraged by the doggedness, resilience and professionalism of the girls, who despite playing with two players down before a home crowd showed their quality and class.

The president believed great things are expected from the female team and like all Nigerians; he will be cheering them on at future outings.