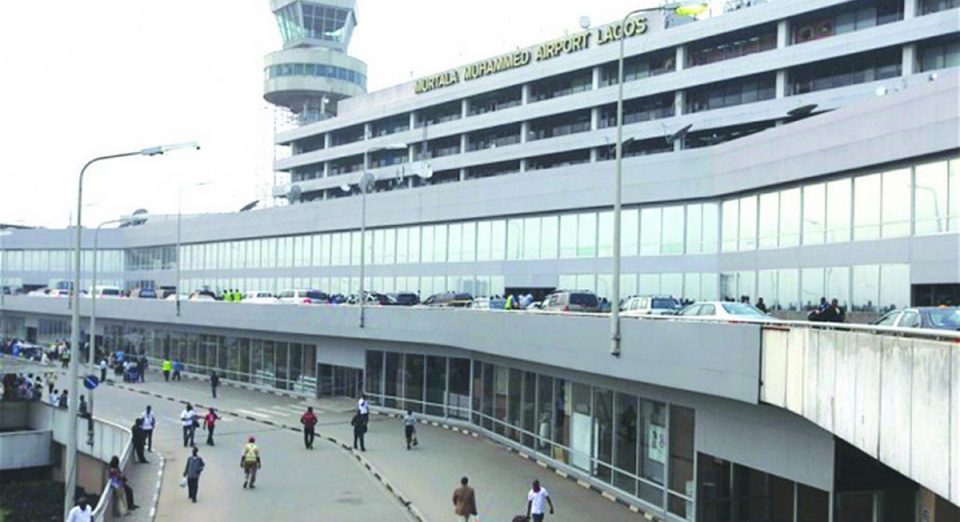 The first batch of Team Nigeria’s contingent to the 2022 Commonwealth Games are now in Birmingham, the host city of the event.

Musa Oshodi, president of the Nigeria Judo Federation, who was part of Nigeria’s first batch to the Games, confirmed the team’s arrival in an interview.

Oshodi said the team arrived around 6 p.m. on Saturday and has already began athletes registration in Birmingham.

Meanwhile, another batch of Team Nigeria’s contingent is expected to leave late Saturday night to the Games.

NAN reports that 94 athletes and 21 officials will represent the country in nine sports at the Games.

Meanwhile, Sunday Dare, the Minister of Youth and Sports Development, has charged the athletes to be focused and disciplined.

Dare, in a statement released by his media unit, emphasised that there was going to be zero tolerance for doping by the Nigerian sports authorities.

He also stated the need for the athletes to be clean and fair.

“I want to urge you to be disciplined. If you have any complaints, the Ministry has outlined how they can be resolved.

The minister recalled that some days earlier the Athletics Integrity Unit (AIU) of World Athletics had commended Nigeria for its zero tolerance stance against doping.

The body also noted the seriousness Nigeria has now attached to its anti-doping campaign.

“Our increased number of testings and drive to do things right are some of the things you should reflect at this Games.

“So, as you leave for the Commonwealth Games, remember to be good ambassadors of our dear country and strive to do us proud,” Dare added.

The Games is scheduled to begin on Thursday and end on Aug. 8 with about 72 countries expected to participate.

PMB’s second term: Ain’t no stopping us now, we’re on the move – by Femi Adesina