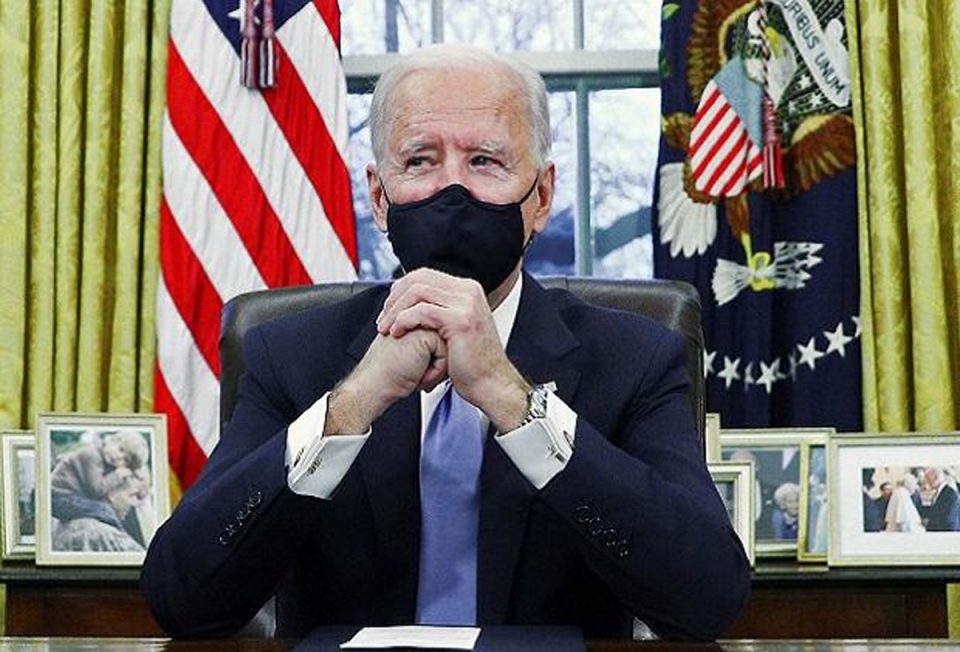 US President Joe Biden has tested positive again for Covid-19 after consecutive days of testing negative for the virus.

His physician Dr. Kevin O’Connor disclosed this in a memo shared by the White House.

O’Connor said 79-year-old Biden is experiencing no new symptoms and “continues to feel quite well”.

The doctor said the President will, however, “reinitiate strict isolation procedures”.

Biden, in a tweet, said he was asymptomatic but would isolate “for the safety of everyone around me”.

The President tweeted: “I’m still at work, and will be back on the road soon.”

The rebound is expected to clear out in days.

Kenya calls for commitment to eradicate piracy off coast of Somalia