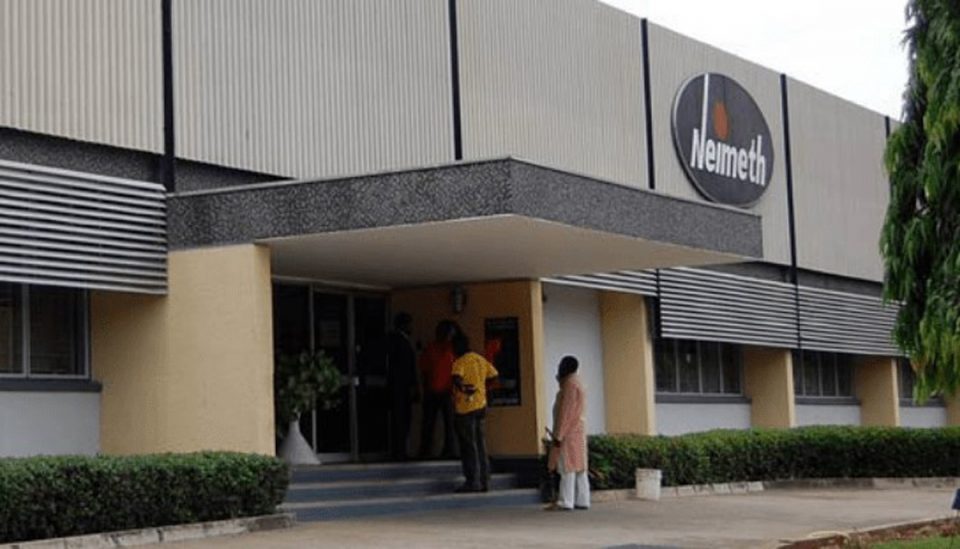 After taxes, net profit grew by 27 per cent from N212.48 million in 2020 to N270.58 million in 2021. With this, earnings per share rose correspondingly with growth of  27 per cent from 11 kobo in 2020 to 14 kobo in 2021. Underlying ratios also showed that the outward growth was driven by intrinsic improvement in the core operations of the company.

A six-year, medium-term, periodic analysis between 2016 and 2021 showed a steady growth trajectory with consistent year-on-year growth in sales and profitability. Over the period, turnover has grown by 52 per cent andPre-tax profit has grown by 284 per cent. Profit after tax also rose by 317 per cent. One of the major factors contributing to enhanced profitability over the past few years is management’s consistent focus on absorption of plant operations overhead.

Overhead consists of relatively fixed costs of the plant which must be absorbed by production outputs and if not will become major losses in the business. The 2021 report indicated the highest overhead absorption of N378 million, which was 24 per cent better than the overhead absorption for 2020 financial year at N305 million.

The company has consistently recorded profit in the past four years, thereby ending the era of losses that bedeviled the company in the past. Both the turnover and profit grew year-on-year consistently over the four-year period with exception 2020 financial when there was slight dip against prior year, due to huge foreign exchange loss occasioned by macroeconomic woes caused by COVID-19 pandemic.

The pharmaceuticals company is expanding its opportunities for a targeted growth.    The company is taking bold new steps aimed at achieving a world class status.

A continuous improvement in profitability over the past four years   enabled it to increase dividend payout for the 2021 business year, with an expansive plan that promises to give the company a quantum leap forward, it grabs opportunity to raise funds from the Nigerian Capital market from its existing shareholders.

Neimeth increased dividend payout by eight per cent to 7.0 kobo per share for the 2021 business year, sustaining the trend started in 2020 when the company paid a dividend per share of 6.5 Kobo; after it had earlier successfully used its profit to restructure its balance sheet and counterbalanced earlier losses.

Beyond cash dividend payouts; shareholders of Neimeth have seen significant capital gains as the investing public continued to react positively to the improvements in the company’s fundamentals. The share price of Neimeth increased from 40 kobo as at September 30, 2019 to N1.75 by the year ended September 30, 2021, representing a 338 per cent gain, more than an average of 100 per cent gain per annum.

This implies that a shareholder who had N1 million worth of shares on September 30, 2019 has seen his value risen to N4.38 million.

Neimeth’s strong shareholder value creation has not gone unnoticed. In 2021,Neimeth won the 2021 Nigerian Investor Value Awards (NIVA 2021) organized by the Business Day Media Ltd in conjunction with the Nigerian Exchange (NGX) for the category of “Best Performing Stock (Healthcare)”. It was also nominated as “Listed Company of the Year” along with FBN Holdings Plc and Airtel Africa Plc, ranking among the top three companies that created the most value for their shareholders out of about 160 listed companies on the Exchange.

Neimeth is pursuing a multi-prong strategy to strengthen its position as a leading Nigerian pharmaceutical company and to develop a competitive global capacity that allows it to tap into emerging continental opportunities. As part of the expansion plans,  the company is  building  a new multi-products  manufacturing facility at Amawbia, Anambra State which will comply to World Health Organization (WHO) current standards of Good Manufacturing Practice (cGMP). It is also upgrading its Oregun factory which is billed to be completed this year. The Oregun factory upgrade is expected to increase the Neimeth’s manufacturing capacity by more than 300 per cent, particularly of liquid products. This will enable the company to grow more rapidly in both turnover and profit. Amawbia project is also expected to have reached advanced stage of implementation by the end of the current financial year and is expected to contribute to the next business year in 2023.

Also; in pursuit of its corporate vision to be the leading innovative healthcare provider out of Africa, the company is pioneering research and development of African home-grown solutions to various diseases. Already; it has many therapeutic formulations that will provide solutions to various human and animal diseases. Neimeth is also partnering with overseas pharmaceutical companies to formulate medicaments for various common ailments on the continent. Currently; it has about 13 different human pharmaceutical lines undergoing registration while about nine veterinary products are underway. About 25 other human pharmaceutical products are scheduled to be submitted to the National Agency for Food and Drug Administration and Control (NAFDAC) for registration soon. Most of these products are expected to be introduced into the market in the current business year, thus expanding the company’s product portfolio.

Chairman; Neimeth; Dr. Ambrosie Orjiako said the money is being raised for two  key reasons. First, is the construction of a World class factory compliant to World Health Organisation (WHO) current Standards of Good Manufacturing Practice (cGMP) at Amawbia in Anambra State.  Second is to support the company`s strategic plan  of maintaining  a sustainable  capital structure , leverage  the company`s balance sheet , reduce cost of borrowing and fund working capital.

Pharm Matthew Azoji, Managing Director of Neimeth said the  capital market is the most viable and cheaper option to source long term  funds because of the high cost of funds through other sources. “We cannot finance long term projects with short term funds from banks. That will not be expedient and cost effective. It will also not serve the best interest of shareholders” He explained that the company considered prevailing economic situation in the country  that also affect shareholders before deciding to add the private placement equity.  “We did not want to put the entire burden of N5 billion on shareholders, that is why we have decided to add private placement to the fund raise,” he said.

In sync with industry prospects

Neimeth’s growth plan synchronizes well with the buoyant outlooks for the Nigerian and Sub Saharan African pharmaceutical market, which rely heavily on pharmaceutical imports. A good percentage of Nigeria’s  medicine needs is met with imports from China, India and Western Countries such as Europe and USA. In 2020 alone, Nigeria imported N562.4 billion or $1.5 billion worth of pharmaceutical products which is about 70 per cent of the country’s annual pharmaceutical consumption.

This implies that there remains a very large room to grow pharmaceutical manufacturing business in Nigeria. Despite government efforts to make Nigeria not only self-sufficient in medicine production but also the hub of pharmaceutical manufacturing in Africa, there continues to be little local drug production. Local drug manufacturing according to the new National Drug Policy, launched September 2021 account for a mere 30 per cent of drug consumption in the country.

Also, Nigeria’s pharmaceutical exports are hindered by the present low level of internationally recognized current standards of good manufacturing practice certification which, if approved across more local firms, would expose Nigeria to more lucrative trade partners especially in Africa. The perception that the country is riddled with pharmaceuticals counterfeiting further restricts exports even within the West African sub region. In 2020 Nigeria exported pharmaceutical products worth N127.9million only. This is because Nigerian pharmaceutical manufacturers are yet to rise up to the challenge of Africa Continental Free Trade Agreement (AfCFTA) and the opportunities it offers.

Though Nigeria is responsible for 60 per cent of drug manufacturing in Africa her production system and capacity remains residual. Only four out of over 120 pharmaceutical manufacturers have ever obtained WHO or any other international certification on good manufacturing practice. The implication is that the country is far from being seen to be able to make medicines fit for global consumption.

Domestic Airlines Yet to Meet Requirements for Flight Resumption