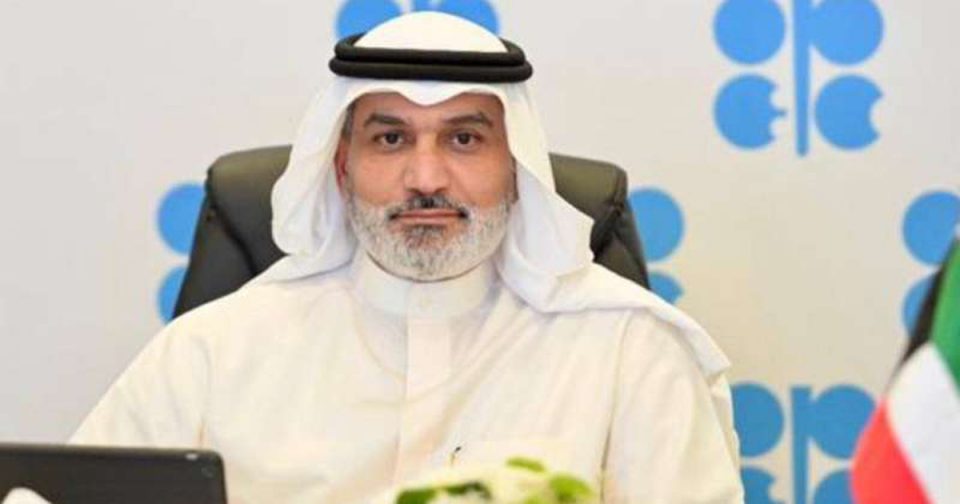 At the 31st OPEC and non-OPEC Ministerial Meeting, held via videoconference on 3 August 2022, a special tribute was paid to the late OPEC Secretary General, HE Mohammad Sanusi Barkindo, by all Heads of Delegation of participating countries in the Declaration of Cooperation (DoC).

Heads of Delegation recalled the key role HE Barkindo played in the global energy scene and in promoting the DoC, as a leading figure representing OPEC who skillfully built bridges with key energy stakeholders, including producers and consumers, globally.

Heads of Delegation expressed words of condolences to OPEC Member Country Nigeria, the OPEC Secretariat and the family of HE Barkindo.

At the same time, Heads of Delegation congratulated the new OPEC Secretary General, HE Haitham Al Ghais of the State of Kuwait, on his appointment by acclamation. They wished him all the success in leading the Organization and further supporting the cooperation between OPEC and non-OPEC oil-producing countries.

The Meeting noted that the severely limited availability of excess capacity necessitates utilizing it with great caution in response to severe supply disruptions.

The Meeting noted that chronic underinvestment in the oil sector has reduced excess capacities along the value chain (upstream/midstream/downstream).

It noted that preliminary data for Organisation for Economic Cooperation and Development (OECD) commercial oil stocks level stood at 2,712 million barrels in June 2022, which was 163 million barrels lower than the same time last year, and 236 million barrels below the 2015-2019 average, and that emergency oil stocks have reached their lowest levels in more than 30 years.

The Meeting also noted that Declaration of Cooperation conformity has averaged 130 per cent since May 2020, supported by voluntary contributions of some participating countries.

Emphasizing the value and importance of maintaining consensus as essential to the cohesion of OPEC and participating non-OPEC oil-producing countries, and in view of the latest oil market fundamentals, the Participating Countries decided to:

*Adjust upward the production level for OPEC and non-OPEC Participating Countries by 0.1 mb/d for the month of September 2022 as per the attached table. This adjustment does not affect the baselines decided on the above-mentioned Meeting on 18 July 2021.

*Reiterate the critical importance of adhering to full conformity and to the compensation mechanism. Compensation plans should be submitted in accordance with the statement of the 15th OPEC and non-OPEC Ministerial Meeting.

The 32nd OPEC and non-OPEC Ministerial Meeting holds on 5 September 2022.