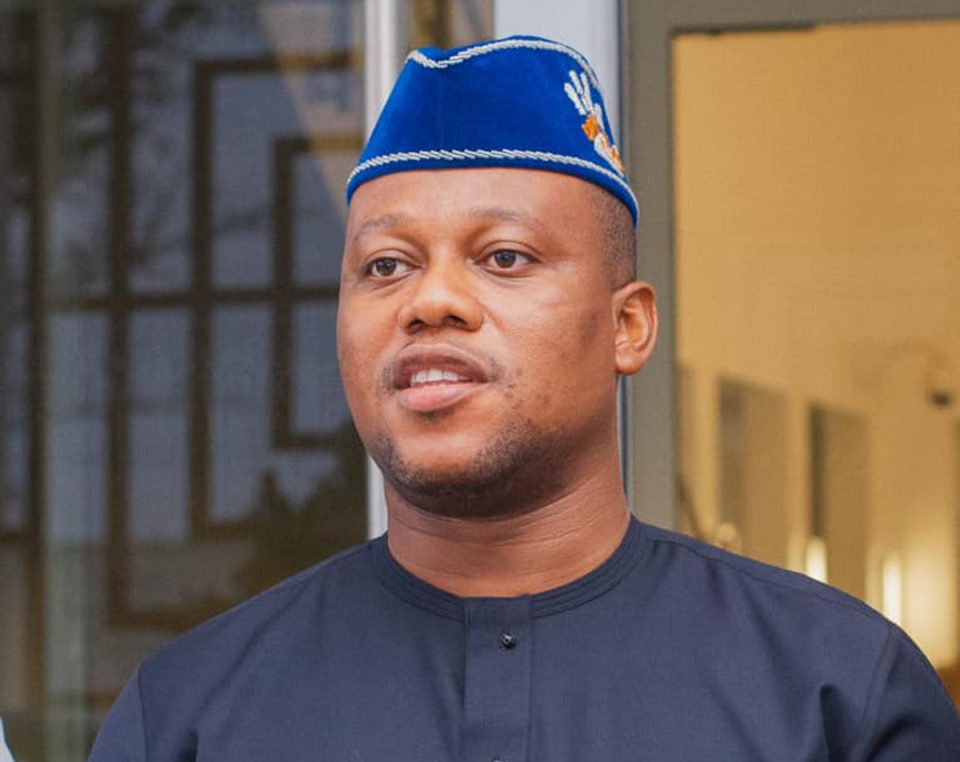 Worried by the security challenges facing the country, the Akwa Ibom State Government has reviewed the security situation in the state and took strategic actions to ensure safety within its borders.

The State Commissioner of Information and Strategy, Mr. Ini Ememobong, disclosed this in a statement he issued at the end of the state executive council meeting held on Tuesday at Government House, Uyo.

At the meeting, the State Commissioner of Environment and Solid Mineral, Mr. Charles Udoh, presented a report on the IBB Flood Control Project.

Udoh informed the council that the project has been completed and is very effective in combating flood from the entire area which was previously flooded, adding that it is ready for commissioning.

Also, the state’s Ministry of Agriculture reported that the coconut plantations are doing well and have started to bear fruit, adding that soon all the plantations would attain optimal productivity.

In its report, the state’s Ministry of Education said that increment in the government’s subvention to Akwa Ibom State University has been very helpful to the smooth running of the institution, which reflected in the increased students’ subscription there.

The council also received a report that the Ikot Abasi General Hospital has been completed and ready for commissioning.

The Ministry of Health also added that the site and drawings for the general hospital in Ibiono Ibom LGA is ready.

Accordingly, the council directed that the ground breaking for the hospital project be fixed for next week.

“Council approved the training of 100 youths under the Dakkada Youth Boot Camp project, by the Ministry of Labour and Manpower Planning,” the statement added