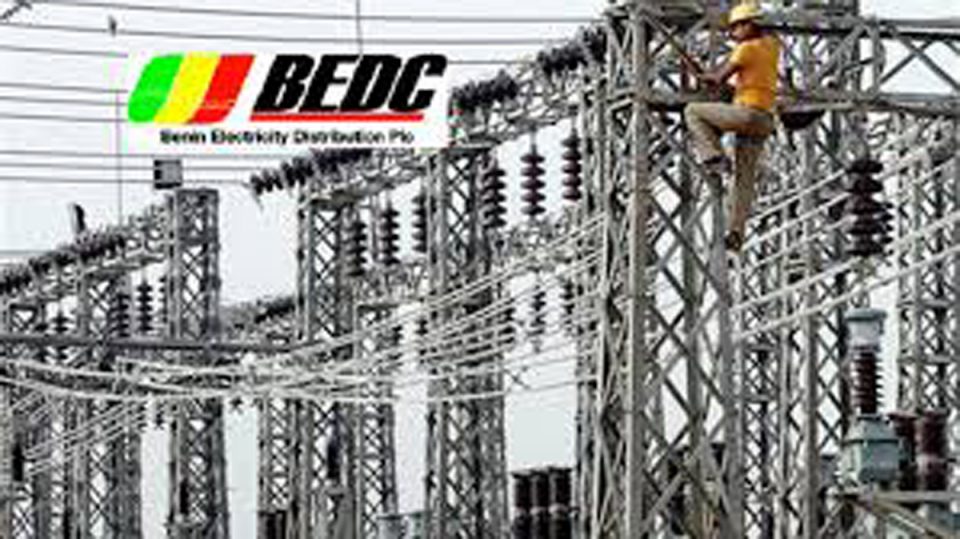 The Committee for the Defence of Human Rights (CDHR) has urged the judiciary to speed up resolution on the crisis between the Benin Electricity Distribution Company (BEDC) and the Nigerian Electricity Regulatory Commission (NERC).

The CDHR National President, Mr Kehinde Taiga, made the call at a news conference in Warri on Friday.

Taiga said the call becomes necessary in order to resolve the lingering issue between the two parties, pointing out that the masses were at the receiving end.

He said that quick resolution of the crisis would guarantee better electricity supply, which had been on the downward trend recently.

“The judiciary should do the needful and resolve the crisis within a short period so that people will operate within the constitutional order.

“The masses are the ones suffering from the ongoing crisis between BEDC and  NERC.

“The status quo should be maintained pending the determination of the court,” he said.

The human right activist noted that in every organisation, there were rules and regulations observed before taking any action.

He said that the dissolution of BEDC Board of Trustee by NERC was unconstitutional.

Taiga recalled that Vigeo Power Ltd., majority shareholders of BEDC, had on July 8,  approached a Federal High Court, sitting in Abuja to seek an order of interim injunction restraining Fidelity Bank PLC, NERC, CAC and others from taking over the operations of the electricity company.

He urged NERC, electricity regulatory body to work within the ambit of the law and respect the court order.

Taiga, however, said that there was faction in the BEDC management, urging them to close rank in the interest of the masses.

The applicant also sought order restraining the fourth to eighth defendants, whether directly or indirectly, through their consultants, attorney, agent and others parading themselves as directors of the BEDC pending the hearing and the determination of the motion on notice.

Justice Emeka Nwite had granted the prayers of the applicant restraining the first defendant (Fidelity Bank) from altering or further altering the board composition of BEDC pending the hearing and determination of the motion on notice.

“The court also granted the prayers restraining the second and third defendants from registering or recognising the fourth to eighth defendants as Directors of BEDC pending hearing and determination of the Motion on Notice,” he said.

Bayelsa spends N3.52bn on debt service to commercial banks in May