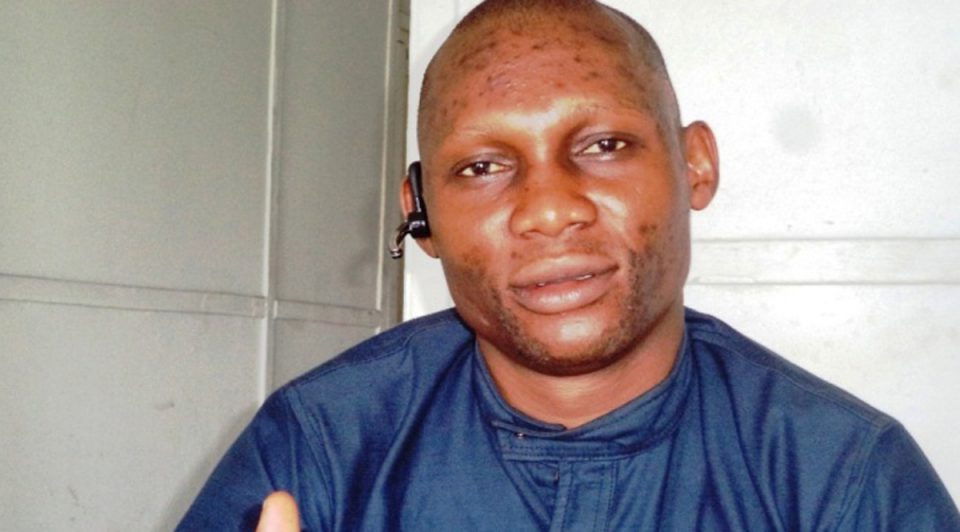 The Committee for the Defence of Human Rights (CDHR) has urged the judiciary to speed up the resolution on the crisis between the Benin Electricity Distribution Company (BEDC), Bureau of Public Enterprises (BPE) and the Nigerian Electricity Regulatory Commission (NERC).

The National President of CDHR, Kehinde Taiga, who made the appeal at the weekend in Warri, Delta State, urged the relevant authorities to respect the court injunction in favour of the current incumbent BEDC board to save the people of Delta State from epileptic power supply currently being experienced in some parts of the state.

The Benin Electricity Distribution Company (BEDC) Plc is in charge of distribution of electricity to Edo, Delta, Ondo and Ekiti States as its catchment areas.

Taiga lamented that investigations by the human rights group revealed that the masses are suffering from the crisis going on in BEDC based on the wrong decision taken by BPE and NERC.

BPE and NERC recently announced the dissolution of the Board of Directors of BEDC, and attempted to install its protégés.

However, the Federal High Court in Abuja on July 8, 2022, ordered a status quo ante be maintained in the matter since the court granted a motion of ex parte filled by the owners.

Justice Emeka Nwite of the federal high court in the ruling, a copy which was made available to THISDAY, granted interim injunction restraining the defendants, including BPE and NERC, from altering the board composition of BEDC or allowing other persons to parade themselves as directors of the company or work in concert with any person or party to alter the board composition, pending the hearing and determination of the motion on notice.

Responding to a question, the president of CDHR alleged that BPE and NERC had failed to follow due process before using its stick on the board of BEDC and submitted that the raging crisis between the two parties has resulted in putting the masses of electricity consumers in the four southern states into untold hardship.

“The BEDC Managing Director, Mrs. Funke Osibodu, should be allowed to continue her constitutional duties as the MD until the court determines the matter at stake. We also observed that corruption and selfish interest with self-aggrandizement are at play in the whole episode, with a view to further frustrate the poor masses by creating crisis,” he said.

Fayose to Fayemi: Don’t celebrate yet