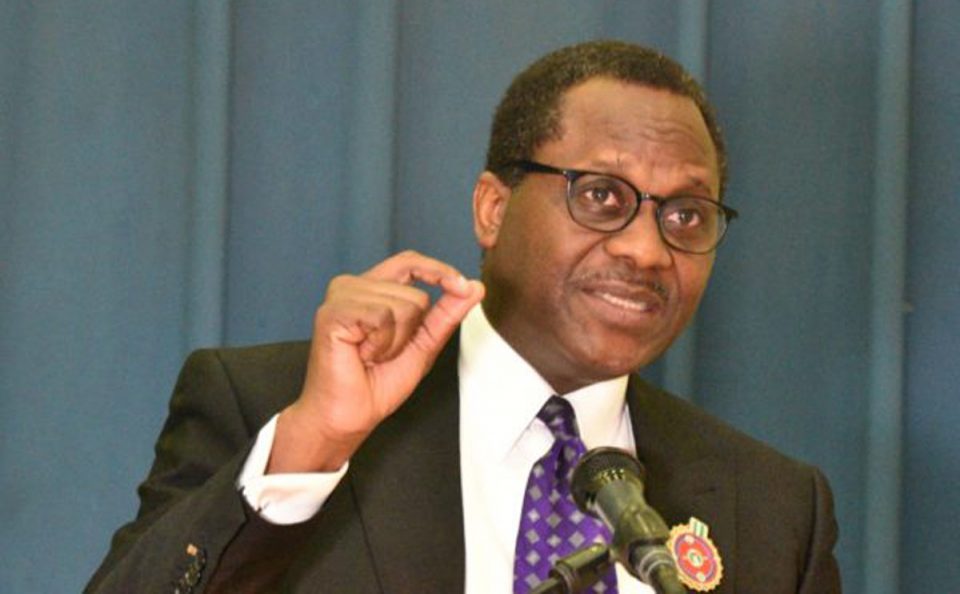 The Federal Competition and Consumer Protection Commission (FCCPC) says it has ordered all financial technology companies (FinTechs) to stop providing payment or transaction services to digital money lenders under its investigation.

Mr Babatunde Irukera, Executive Vice Chairman of the commission, disclosed this to newsmen on Thursday during an enforcement action on some of the digital money lenders in Lagos.

He identified such FinTechs to include Flutterwave, Opay, Paystack and Monify which are operating payment systems and providing services to such digital lenders under its investigation or not operating with applicable regulatory approvals.

Irukera said the commission also ordered telecommunication and technology companies which include Mobile Network Operators (MNOs) to stop providing server, hosting or other key services such as connectivity to such disclosed or known lenders.

According to him, the Federal High Court empowers the commission to search and seize properties from premises of targets and subjects of investigation.

This, he said made the commission to  enforce the law against a company, widely known as Soko Lending Ltd.

“The information available to the commission demonstrates that Soko Lending appears to be the most consequential digital money lender with multiple apps and brand names.

“It is covering a significant share of the digital or online lending market, and one of the most prolific actors in violating consumer privacy, fair lending terms and ethical loan repayment/recovery practices.

“Prior to this operation, the commission had previously, on March 11, 2022 carried out a similar enforcement action with respect to multiple lenders; which action and continuing investigation has reduced previously high and escalating unethical, obnoxious and unscrupulously exploitative practices in the industry,” he said.

He, however, said some of the lenders who had been subject of investigation had devised methods to leverage on technology and other financial services alternatives to circumvent account freezing and app suspension Orders.

“With the operations today, the commission expects appreciable additional reduction in these unacceptable practices.

“The commission has also today entered further Orders that will disable or diminish violators’ ability to devise circumvention efforts or alternative mechanisms to circumvent the objective of the investigation and protection of citizens,” Irukera added.

“The guidelines also mandate different service providers in the relevant ecosystem such as banks, access/download platforms or stores, technology providers and payment systems to require regulatory approval before providing services.

“The commission expresses its gratitude to victims and citizens who have provided information or contributed to the investigation; and welcomes the continuing engagement that provides the relevant information or intelligence through the already established and publicised channels,” the FCCPC boss said.

ASUU explains why Tuesday’s meeting with FG ended in deadlock

Lawmaker lays foundation for block of six classrooms in Badagry