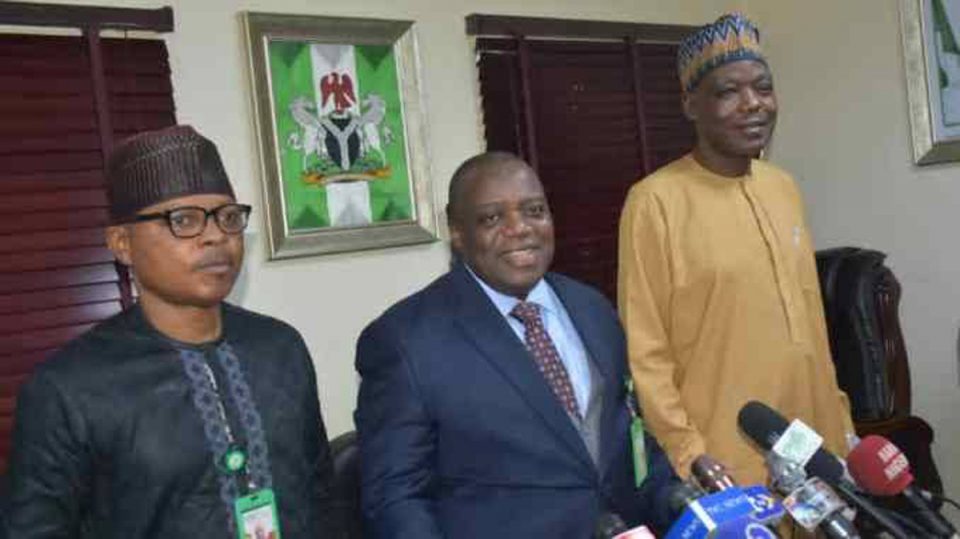 NBC Director-General, Mallam Balarabe Shehu, disclosed this on Friday and directed its state offices to liaise with security agencies to ensure the shutdown of the operation of these stations within the next 24 hours.

The stations have owed the Commission N2.6 billion since 2015.

Though, it was learnt there was no political undertone in revoking the license of the debtor-broadcast stations as he urged the stations to pay their fees before 24 hours to avert total disconnection.

Earlier, in May 2022, he said the NBC published in the national dailies, the list of licensees that are indebted to the Commission, and granted the debtor stations two weeks to renew their licenses and pay their debts or consider their licenses revoked, frequencies withdrawn and the withdrawn frequencies reassigned to others who are ready to abide by the necessary requirements.

However, three months after the publication, some licensees were yet to pay their outstanding debts, in contravention of the National Broadcasting Commission Act CAP N11, Laws of the Federation of Nigeria, 2004, particularly Section 10(a) of the third schedule of the Act.

In view of this development, he said the continued operation of the debtor-stations is illegal and constitutes a threat to national security.

“Therefore, after due consideration, the NBC hereby announces the revocation of the licenses of the under-listed stations and gives them 24 hours to shut down their operations. Our offices nationwide are hereby directed to collaborate with security agencies to ensure immediate compliance,” the NBC chief stated.

Meanwhile, popular human rights activist and publisher of Sahara Reporters, Mr. Omoyele Sowore, condemned the shutting down of these broadcast station, saying the action is a ploy by the Federal Government to control the media in Nigeria.

In a post on Friday on social media, Omoyele Sowore, stated that there should be nothing like renewal of media licences after the media stations have been granted corporate status to broadcast.

According to Mr. Sowore, “@nbcgovng shutting down of @AIT_Online @SilverbirdTV @937RhythmFm and others in Nigeria over “non-renewal of their licences “ is totally uncalled for, there should be nothing like renewal of media licences after they’ve been granted corporate status to broadcast.

“These are just desperate measures aimed at controlling the media in Nigeria. In this age of technology, the idea behind media control and regulation is archaic, outdated and fruitless. @nbcgovng should reopen them NOW!