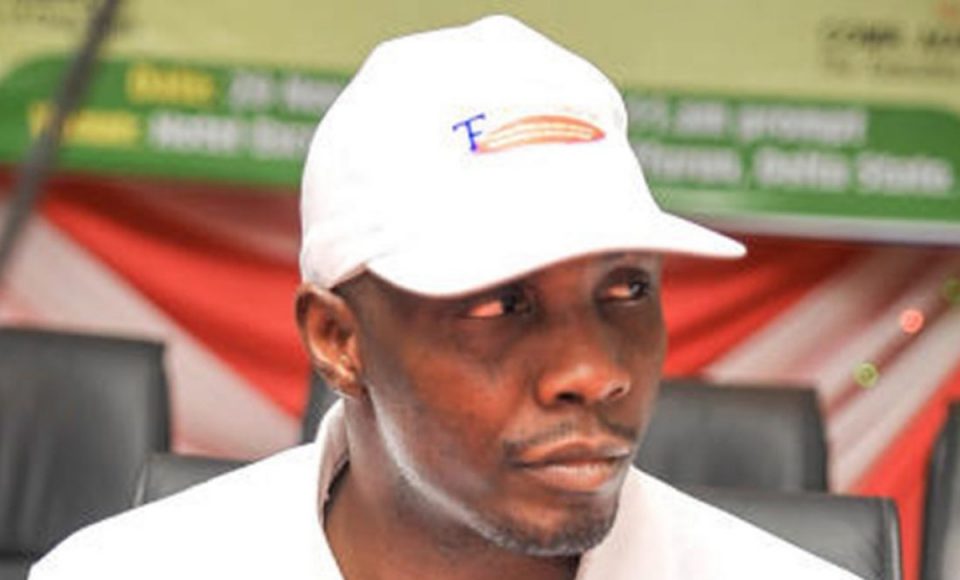 Federal Government  has awarded Government Ekpemupolo, popularly known as Tompolo, a pipeline surveillance contract worth N4billion monthly, it was learnt.

The former militant leader was the Commander of the defunct Movement for Emancipation of Niger Delta (MEND).

The deal is described as a renewal as Tompolo got a similar deal during the Goodluck Jonathan administration.

It is a reversal of the initial stance which saw the cancellation of the contract months after President Buhari assumed office.

“Before the cancellation of his contract, the arrangements he put in place tackled illegal bunkering and increased production quota to over two million barrels per day.

“But the new government cancelled the contract, declared him wanted and he was later exonerated of all wrongdoings.

“They have realised the need to bring him back because currently, the country is losing over 500,000 barrels per day to illegal bunkering”, a source close to Tompolo told newsmen on Friday.

The new deal was brokered by the Minister of State for Petroleum, Chief Timipre Sylva and top NNPC officials including the Group Executive Director, Upstream, Adokiye Tombomelye.

After the signing, Tompolo was said to have presided over a meeting in his Oporoza home in Gbaramatu Kingdom, Delta State, on Wednesday.

Nigerian entrepreneur commits suicide over rape accusation in US

What next after the world class Lagos-Ibadan rail project