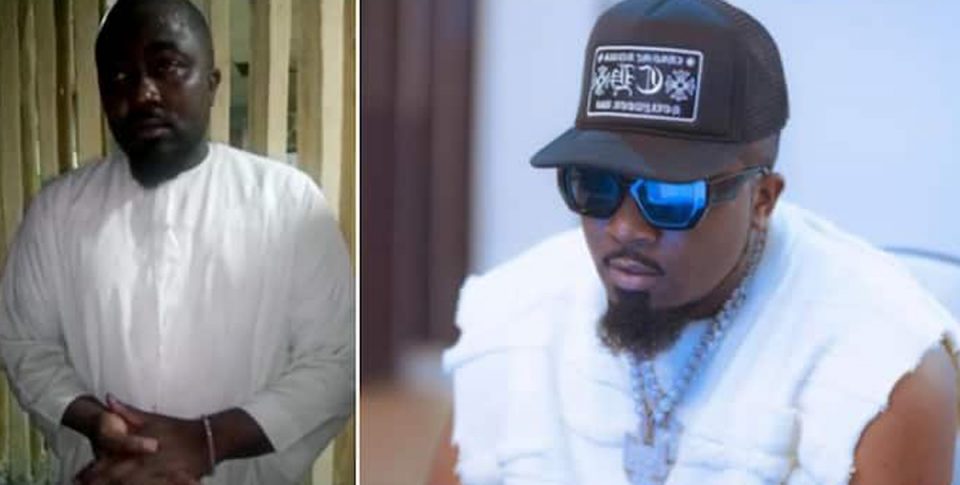 The Lagos State Police Command on Friday arraigned music artiste, Panshak Zamani, aka Ice Prince, for assaulting and abducting a policeman in the Lekki area of the state.

The Police Public Relations Officer, Benjamin Hundeyin, in a tweet, said the artiste was driving to a destination in the state when the police patrol team in the area stopped him at about 3am for driving without license plates.

The policemen were said to have insisted that Ice Prince should visit the station and after agreeing, one of the policemen entered the vehicle.

Hundeyin, in the tweet, said, the artiste, thereafter, abducted the policeman, assaulted and threatened to throw him into a river before he was later arrested.

The PPRO said, “At 3am today, @Iceprincezamani was stopped for driving without license plates. He agreed to be taken to the station.

“He, thereafter, abducted the police officer in his car, assaulted him and threatened to throw him in the river. He has been arrested and would be arraigned today.”

When contacted further, Hundeyin added, “He (Ice Prince) is facing three-count bordering on assault, obstruction and abduction. He has been arraigned.”

Weakening Economy: Demand for workers continues to fall in German