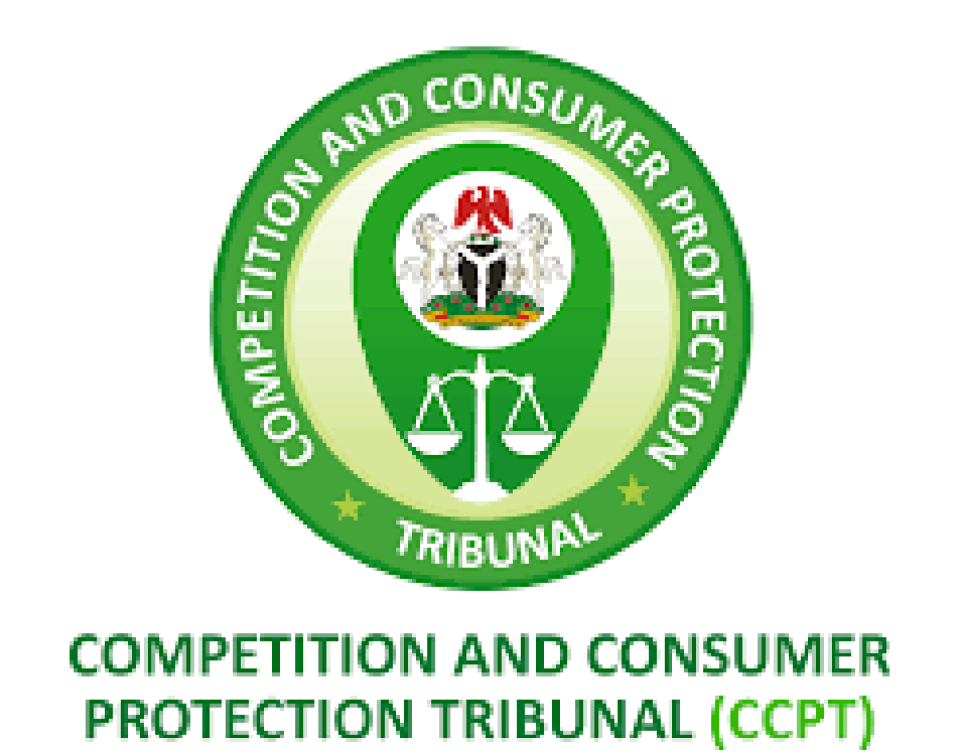 A Competition and Consumer Protection (CCPC) Tribunal sitting in Abuja, on Tuesday, ordered John Ugbe, the Managing Director of MultiChoice Nigeria Ltd, to produce its 2021 audited financial report on Sept 8 for breaching its restraining order on tariff hike.

The three-member tribunal, headed by Mr Thomas Okosun, in a ruling, also ordered directors of the company to appear on the next adjourned date for appropriate sanctions to be determined.

MultiChoice is the operator of the satellite televisions, DStv and Gotv.

The tribunal had, on July 25, fixed today for judgment in the suit filed by the claimants; Festus Onifade, a legal practitioner, and Coalition of Nigeria Consumers, on behalf of himself and others.

The claimants sued the company and the Federal Competition and Consumer Protection Commission (FCCPC) as 1st and 2nd respondents, shortly after the company, on March 22, announced its plan to increase price of its products from April 1.

They prayed the tribunal for an order, restraining the firm from increasing its services and other products on April 1, pending the hearing and determination of the motion on notice dated and filed on March 30.

But inspite of the tribunal’s order, the company was alleged to have gone ahead with the price increase on DStv and Gotv subscriptions and other products.

Against this backdrop, the claimants, in a motion on notice asked the tribunal for an order directing the managing director and the directors of MultiChoice to appear and show cause why they should not be committed to prison for willful disobedience of the order of the tribunal granted on the March 30.

They also sought an order, directing MultiChoice to pay 10 per cent of its annual turnover for failure to comply with the order in accordance with Section 51 (1) and 2 of the FCCPC Act, 2018 and under the inherent jurisdiction of the tribunal.

Onifade, who was the 1st claimant, said he was a loyal and long time customer of MultiChoice with DStv account number: 41353565835.

On April 11, the tribunal again ordered MultiChoice to revert back to the old prices by maintaining status quo of its March 30 order, pending the hearing and determination of the substantive matter, but to no avail.

While delivering the judgment, the tribunal ruled that the MD and the directors should appeared with the 2021 audited financial report of the company.

“The Managing Director and directors of the 1st defendant (MultiChoice) are to appear before this honourable tribunal with certified true copies of their audited financial report of year 2021,” the panel declared.

The tribunal said that the audited financial report would “enable the tribunal determine the appropriate penalty to impose on MultiChoice for being in contempt of the orders of this honourable tribunal made on March.”

But shortly after the judgment, counsel for the company,  Jamiu Agoro, informed the court that the firm’s MD and directors were presently not in the country and might not be able to come on Sept. 8.

He pleaded that another date should be fixed for the proceeding.

The tribunal, however, said that those invited could be represented by other company’s staff in the next adjourned date.

Section 51 of the CCPT Act states that a corporate body is liable upon conviction for contempt of a fine not less than “N100 million or 10 per cent of its turnover in the preceding year.”

The tribunal, in the judgment, however refused to grant the prayers of the claimants, seeking for an order directing the firm to revert to old price regime.

.The three-member panel held that the power to regulate prices of goods and services does not reside in the FCCPC, the regulatory agency.

According to the tribunal, the power to regulate prices of goods and services only resides in the president of Nigeria.

According to the tribunal, only the president of Nigeria has the power to regulate the prices of goods and services under stipulated circumstances which did not exist in this circumstances.

The panel stressed that, not even the tribunal had the power to do so.

The tribunal further stated that it found no evidence of exploitation and anti-consumer activities alleged by the claimants against the company.

“We found no evidence in the argument of the claimants as those who assert must prove,” it held.

The tribunal, which held that the claimants failed to prove that MultiChoice had abused its power of dominance in the market,, said since Nigeria operates a free market economy, the argument lacked merit.

The panel also refused to grant the claimants’ prayer to direct the firm to adopt a pay-as-you-view model of billing for all its products and services.

It, however, ordered FCCPC to investigate if the firm adopts a pay-as-you-view package for its products and services in other countries, especially South Africa, and see how same could be adopted in Nigeria, and publish its findings within six month of the order.

The tribunal also dismissed the claimants’ demand for a N10 million damages for unable to prove how they had suffered psychologically from the company’s act.

The panel, therefore, declared that prayers 1, 2 and 3 of the claimants are not grantable in law as the power to regulate prices of goods and services only resides in the president of Nigeria.

It also said that prayers 4 and 5 of the claimants lacked merit.

The panel, in the judgment, rebuked FCCPC over act of negligence to complaints by the consumers.

“The 2nd defendant (FCCPC) must also improve on its management of complaints from the public that it is established to serve .

“A situation where an aggrieved consumer does not get feed back on a duly filed complaint does not speak well for the country,” it said.

The tribunal, therefore, charged the commission to resolve all lingering issues between MultiChoice and numerous consumers of the products and services of the company.

Onifade, in an amended originating summons, granted by the tribunal on June 20, had sued the firm for N10 million damages.

The lawyer also sought the order directing and mandating MultiChoice to adopt a pay-as-you-view model of billing for all its products and services forthwith.

He further urged the tribunal to make an order directing the firm to make the local television stations in the country free and stop the company from cycled content.

But counsel for MultiChoice, Jamiu Agoro, in a motion on notice, challenged the jurisdiction of the tribunal to hear the matter as the claimant lacked the locus to institute the action.

Jamiu had argued that the order of the tribunal made on April 11, asking MultiChoice to revert to old rates was made against a completed act, the firm, having increased its tariffs on April 1.

The lawyer argued that MultiChoice had already configured all their devices for the increase in tariff to take effect before the tribunal made its order.

Agoro added that there was no evidence presented before the tribunal of damage that the claimant had suffered.