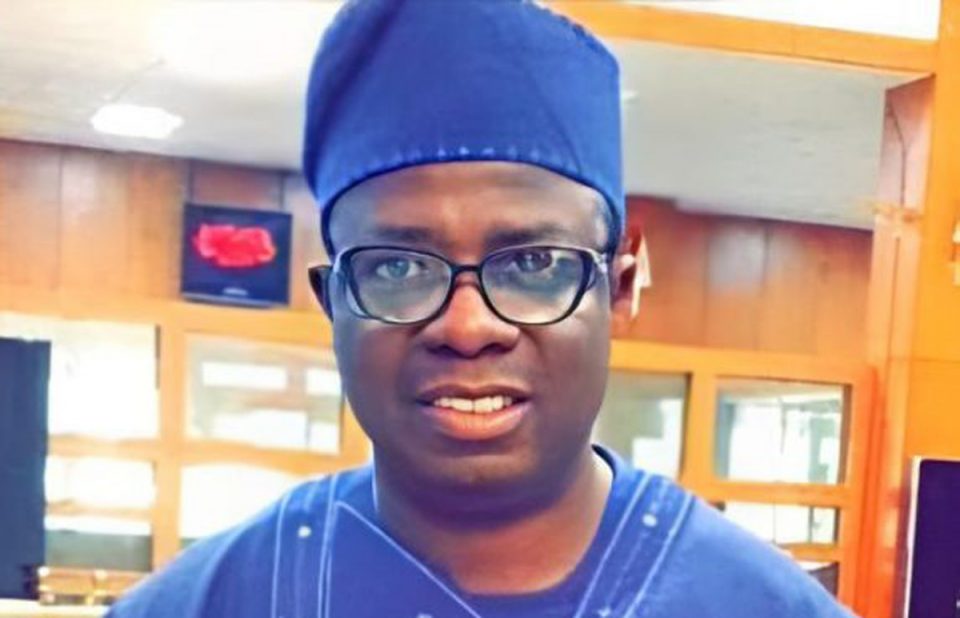 The Revenue Mobilization Allocation and Fiscal Commission, has said the governments, especially states have been getting a rather low revenue from the mining sector.

This was disclosed by the member representing Osun State at the Commission, Mr Oladele Gboyega, during a visit to the State Commissioner for Fnance, Mr Bola Oyebamiji, in Osogbo.

Gboyega, who was received on behalf of the commissioner by the Senior Special Assistant to the governor on Mineral Resources, Wahab Oyeniyi, also said the team was in Osun for the second phase of the nationwide monitoring of revenue collections, and to also observe mining activities across the state.

He frowned at the level of land degradation going on in mining sites across the state, saying there was an urgent need for sensitisation of the miners.

“So, now we are coming together to fashion out blueprint that will drive the process to ensure that we sanitise the mining activities.

“We are having clarity as to what we need to do to ensure that the revenue flows to that sector, at least, get to the federation account and it’s enhanced.

“Currently, we are running at a very low, as if the state is not actually benefitting anything from the system now, so we need to up that system to ensure that the maximum value for having resources at their disposal gets to them and that is what we are doing now.”

Nobody can buy my conscience, says Obasanjo

IoD maps out strategies for businesses amid high inflation