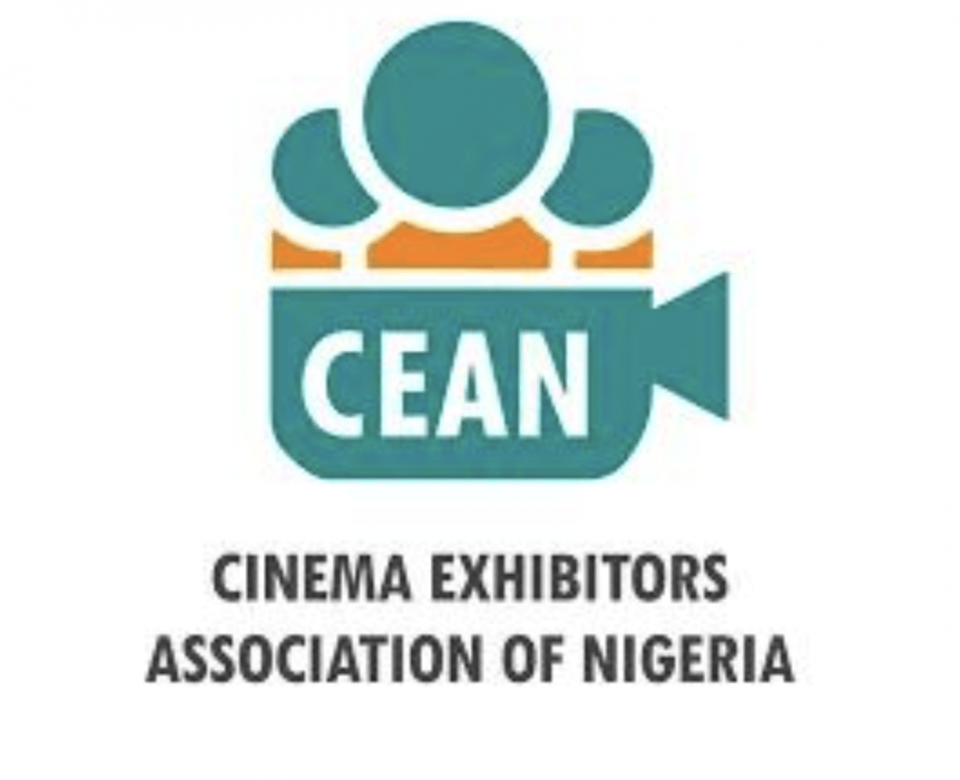 The Cinema Exhibitors Association of Nigeria on Tuesday said it generated N378 million from tickets sold across cinemas in the country in August.

Ajayi said that the figure represented a 28 per cent increase compared to N294 million realised in August 2021.

He, however, said that there was a 19 per cent decline in tickets sold in August, as N471 million was generated in July.

“The 37 films shown in August realised over NGN378 million at the box office.

He said the top five highest-grossing films in August were: Thur: Love and Thunder, Bullet Train, Beast, Hey you! and League of Surpets.

“Thor: Love and Thunder remained the highest-grossing, with N80 million in the month, which brings its lifetime revenue at Nigeria’s box office to over N350 million, as of 31st August,” he said.

Ajayi said the films to be out in September were: Where the Crawdads Sing, Passport, Symphony, Inside Life, Finding Ireti, The Woman King, Ticket of Life, Ticket of Paradise, Don’t Worry Darling.

Others are: Brotherhood, Smile/Tad He Lost Explorere and The, See How They Run, Choke, The Enforcer, Anikulapo and Osorongo.

“Both have the potential to make September 2022 the best since the inception of the Nigerian box office, with revenues projected to hit N700 million, despite the high rate of rainfall recorded in several cities, especially Lagos.

“It is set to be a bit merrier in September when the legendary Viola Davies unleashes a brilliant performance in Sony’s new high paced epic drama/thriller, ‘The Woman King’.

“So, if the green screen lovers think they saw action at its finest last month, then, wait for what is coming from the female warriors of ancient Dahomey,” he said.