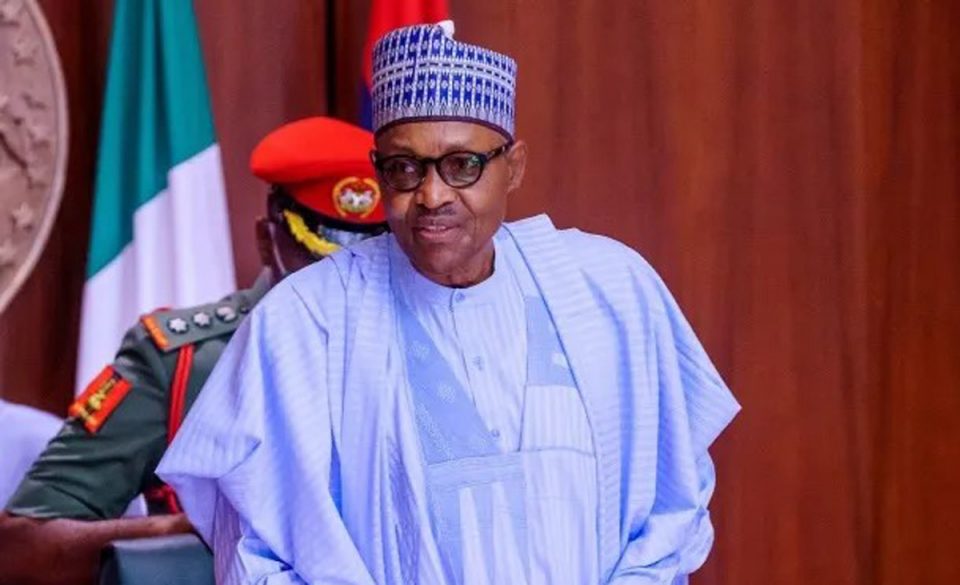 This is coming as Vice President Yemi Osinbajo yesterday left Abuja for London to represent Nigeria at some events during the State Funeral for Queen Elizabeth ll of the United Kingdom.

According to a statement issued yesterday by the Media Adviser to the President, Mr. Femi Adesina, the theme for the 77th session, which opened on Tuesday, September 13, is: “A watershed Moment: Transformative Solutions to Interlocking Challenges.”The statement identified key topics of discussion at this year’s UNGA including the war in Ukraine, the energy crisis, climate action, ending the COVID-19 pandemic, and a special Transforming Education Summit.

The statement disclosed that President Buhari will take his turn to deliver an address on the second day of the General Debates on Wednesday, September 21.  Aside from his address, the President will also participate in high-level meetings and side events including the Nigeria International Economic Partnership Forum (NIEPF), convened by Nigeria in partnership with the Business Council for International Understanding (BCIU); Strengthening Coordination through National Humanitarian Development Peace (NHDP) Framework: A practical approach to sustainable durable solutions to ensure no one is left behind, organised by the Ministry of Humanitarian Affairs, Disaster Management and Social Development; and the EFCC-NEPAD Programme on combating Illicit Financial Flows.The president will also hold strategic bilateral meetings with world leaders, renowned investors and heads of multinational organisations while in New York.On the entourage of the President are the First Lady, Aisha Buhari, some governors, ministers and top government officials.

The president is expected back in the country on Monday, September 26.In another development, Vice President Osinbajo yesterday left Abuja for London to represent Nigeria during the State Funeral for Queen Elizabeth ll of the United Kingdom.

The vice president, according to a statement issued by his media assistant, Mr. Laolu Akande, would join members of the Royal Family, world leaders – including members of the Commonwealth Heads of State, Governors-General, Prime Ministers, and foreign royal families – at the ceremonies, including the funeral service scheduled to hold at Westminster Abbey.

Ahead of the service, Osinbajo would be among guests and dignitaries to be received by King Charles III and Queen Consort Camilla, at a reception in Buckingham Palace today.

The vice president would hold a bilateral meeting with the UK Foreign Secretary, James Cleverly.Queen Elizabeth II was the Head of the Commonwealth and the longest serving British monarch.She passed on at 96 on September 8, 2022, at the Balmoral Castle in Scotland.Osinbajo is expected back in Abuja after Monday’s State Funeral.