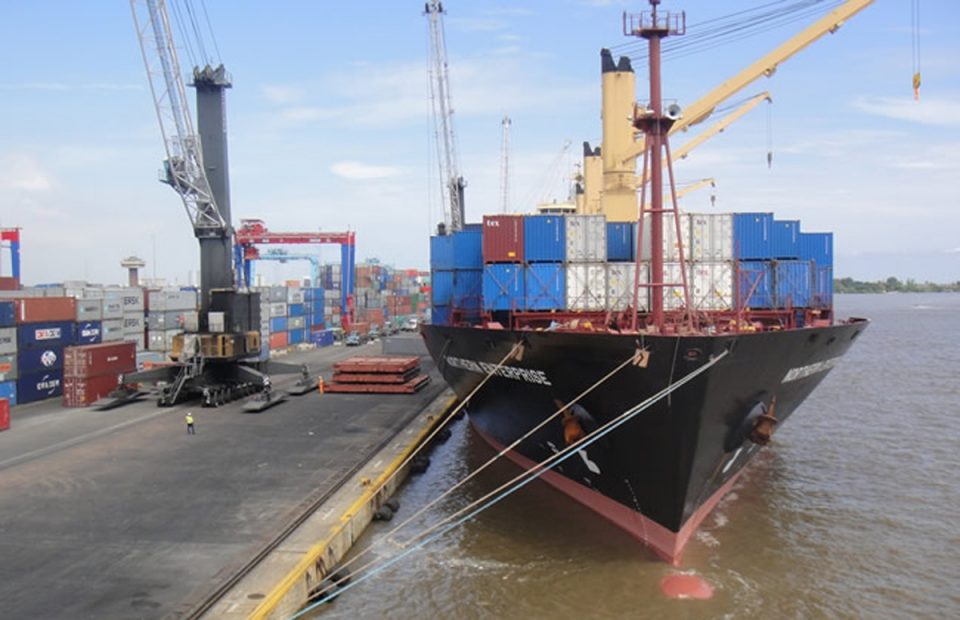 The Nigerian Ports Authority (NPA), on Tuesday, said that 22 ships had arrived the Lagos Port Complex discharging petrol and other items.

The authority said that 21 other ships expected to arrive the port between Sept. 20 to Sept.28 were carrying bulk wheat, general cargo, frozen fish, bulk sugar, bulk salt and automobile gasoline.

Others expected, it listed as bulk gypsum, base oil, bulk urea, ethanol, petrol and containers.

It indicated that one other ship had arrived the port and was waiting to berth with petrol.

Flights diverted to Ghana, others over Lagos runway repairs delay