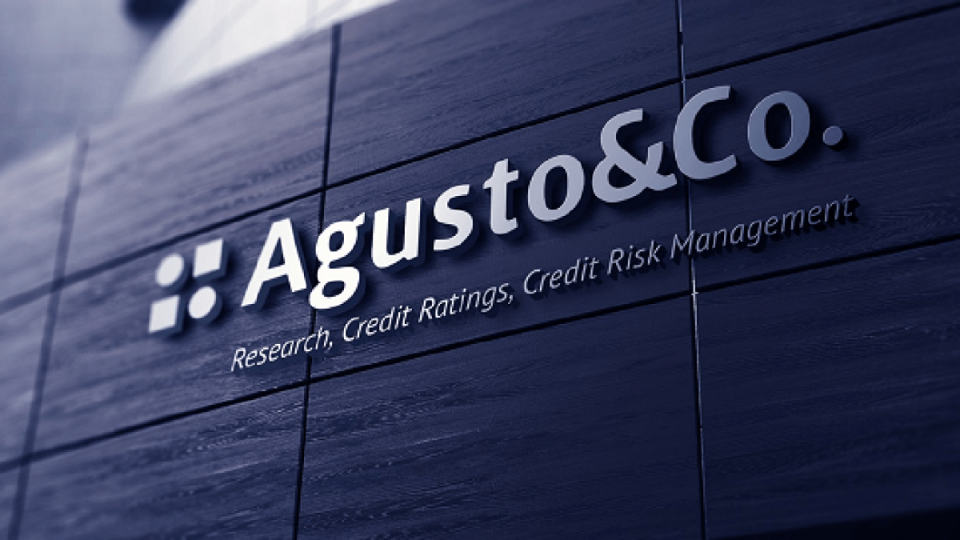 The net-zero carbon emissions ambition of world leaders is accelerating the global shift away from hydrocarbon-based energy sources and towards renewables. Many governments are making sustainable investments a strategic thrust and are using policies and incentives to drive innovation in renewable energy technologies.

As a result, Agusto & Co anticipates that the world’s capacity to generate electricity from solar panels, wind turbines, and other renewables will grow significantly in the next few years. In 2022, a projected $472 billion will be invested in renewable energy, 44 per cent more than in 2017, when $326 billion was spent .  According to the International Energy Agency (IEA), renewables will account for about 95 per cent of the increase in worldwide power capacity by 2026 , with solar photovoltaics (PV) alone accounting for more than half of the anticipated expansion.

However, Agusto & Co is of the opinion that Nigeria’s aspirations are rather lofty considering that the country is still grappling with inadequate electricity supply from the national grid as unmet demand is estimated at approximately 20,000 megawatts (MW) . With rapid industrialisation, population and income growth, this supply gap is expected to widen. The challenges confronting the Nigerian power sector are well documented, over-laboured and cut across the industry’s entire value chain. They were summarised by a World Bank study in 2020 where it was revealed that about 47 per cent of Nigerians lack access to grid electricity and those who do have access, face regular power outages.

Nigeria’s current energy mix is heavily skewed towards gas, with 23 thermal plants contributing 76 Percent of the total installed generating capacity. However, years of underinvestment in the domestic gas market as a result of price controls, regulatory obstacles and pipeline vandalism have put question marks on the commercial viability of gas supply to the power sector. Agusto & Co estimates that renewable energy sources (such as wind and solar) in Nigeria, which are frequently proposed as alternatives to gas, are still in their infancy and are not commercially viable on a sufficient scale to diversify the country’s energy mix.

A case for renewable energy in Nigeria

Given its abundant and diverse natural resources, Nigeria is capable of producing significant amounts of clean and renewable energy (particularly solar energy). The country is located within a high sunshine belt and has significant solar energy potential as a result.

According to the Nigerian Meteorological Agency (NIMET), the average annual daily sunshine in Africa’s largest economy is 6.25 hours. Nigeria’s Northern region enjoys average solar radiation of about 25.2MJ/m2 (megajoule/square meter) per day, with an average of 12.6MJ/m2 in coastal areas. Wind speeds ranging between 2.5m/s and 6.5m/s  in the Northern region of Nigeria, owing to the large expanse of dry land, also present opportunities to generate wind power, while biomass remains a potential and untapped source of bio-energy given the amount of waste produced.

While grid-connected electricity supply remains the cheapest source of power in Nigeria, it is not always economically efficient to construct gas pipelines and/or transmission cables to some remote villages with very little demand for electricity. Agusto & Co believes that this underscores the need to expand the current energy mix to include renewables. Renewable energy plants can be constructed in remote areas as an alternative to running several kilometres of transmission cables, which are subject to vandalism. The poor and erratic power supply from the national grid also provides opportunities for small-scale renewable projects for individual households. Also, a decentralised energy production system is pertinent to address the transmission and distribution challenges plaguing the Nigerian power sector, which is provided by the use of solar energy. Nigeria’s market for electrification is ripe, with an estimated 215 million people and an annual population growth rate of three per cent. Given the appropriate regulatory support, Agusto & Co forecasts significant investment in renewables.

Renewable energy is the fastest-growing energy source globally and many industry experts consider it to be the energy for the future with projections of as much as 85 per cent of global power output coming from renewables (mostly solar and wind) by 2050. Agusto & Co expects that with growing awareness of climate change and environmental sustainability, more Nigerian organisations will opt for renewables, driving their increased adoption – particularly solar energy – in keeping with the global trend. This would place Nigeria firmly on track to effectively kill two birds with one stone by accomplishing its national goal of increasing energy output sufficiently to overcome the domestic power supply shortfall and putting itself on a solid route to meeting its international commitment to achieve zero emissions by 2060

DisCos generate N398.16b in half year

COVID-19: Activities at Lagos Airport ground to a halt