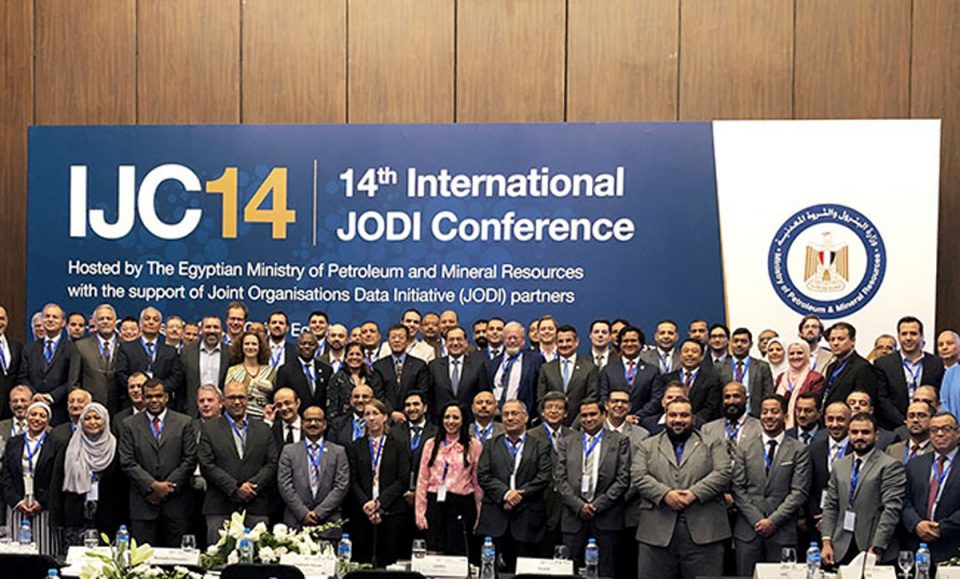 The drop sits in contrast to the five-year average for the month of July, excluding the pandemic years of 2020-2021, which shows demand rising seasonally by an average of 350,000 bpd.

The data also showed that Russian gas production declined for a fourth consecutive month and was more than 34 percent below March levels.

The JODI oil and gas databases were updated on Monday with 51 countries reporting data for the latest month of July 2022. The July data submissions account for more than 70 percent of global oil demand and 55 per cent of global crude production. Notably, this month’s update did not include oil data for Russia.

Highlights for June oil data include:

Crude imports rose by 74 kbpd in July but were down 924 kbpd from year-ago levels.

Total product exports increased by 21 kbpd in July, but they were 562 kbpd below July 2019 levels.

Crude oil inventories fell by 14.3 mb in July and are now at their lowest level since 2003.

Natural gas demand was at 104 percent of year-ago levels while production was at 96 percent of 2021 levels.

Russian gas production declined for a fourth consecutive month and is down 34 percent from March levels.

EU+UK gas consumption was at a five-year seasonal low in July, while LNG imports have more than doubled from a year ago. The group’s inventories increased by 3.9 bcm – less than the seasonal average build of 9.7 bcm – to stand 63 percent full at the end of July.

Global LNG exports declined slightly in July and were in-line with year-ago levels.

Renewables – energy of the future