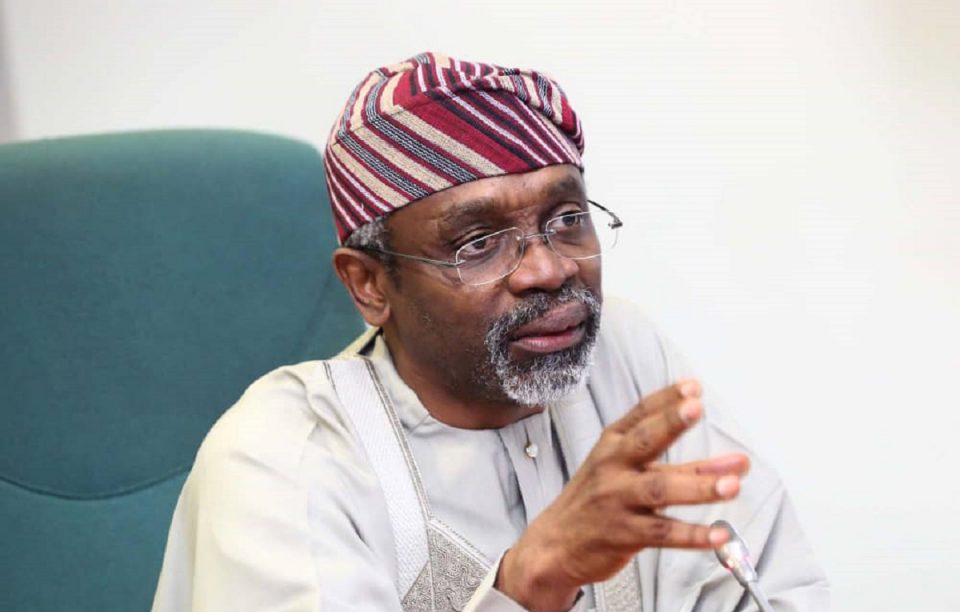 The House of Representatives has begun its investigation of the Joint Ventures and Production Sharing Contracts entered into by the Nigerian National Petroleum Corporation in the last 32 years.

The House’ Ad Hoc Committee to Investigate the Structure & Accountability of the Joint Venture Businesses and Production Sharing Contracts of the Nigerian National Petroleum Corporation from 1990 to Date, on Tuesday, held its inaugural investigative hearing.

Speaker of the House, Femi Gbajabiamila, while declaring the hearing open, said he was delighted to inaugurate the committee “at this critical point of our nationhood where more resources are needed to diversify our economy.”

Gbajabiamila stated, “This investigation became necessary as there are serious allegations that operations of the Joint Venture businesses and Production Sharing Contracts, for which NNPC is a party and representing Nigerian interest, have over the years been conducted with highest degree of opaqueness to the extent that the Nigeria government and her citizens have been deprived of the value of their investment in the oil and gas sector.

“Accordingly, it will amount to administrative recklessness for any sane government to sit aloof and see such a sensitive sector that determines its future existence not being given appropriate attention in the governance process.

“It should be noted that the Joint Venture agreements and the production sharing contracts are supposed to protect the interest of all parties. However, there are concerns that these agreements are being observed in branches and that Nigeria is being short changed.”

Chairman of the committee, Abubakar Fulata, noted that the thrust of the probe would be to critically examine whether the operations of the JV businesses and PSCs between the oil companies involved in the arrangements with the NNPC had been conducted within the ambit of the laws and to determine whether the benefits accruable to Nigeria were fair and reasonable.

“It should be noted that any infractions in the oil and gas business either by the operating companies or individuals within the sector has a corollary effect on the Nigerian economy.”

Therefore, the committee in the conduct of this hearing will not leave any stone unturned as we pledge to act fairly in the best interest of the stakeholders and the Nigerian state,” he said.

Meanwhile, the House Committee on Public Accounts, on Tuesday, invited the Acting Accountant General of the Federation, Sylva Okolieaboh, over the failure of his office to present the 2020 audit reports of ministries, department and agencies of the Federal Government to the Office of the Auditor-General for the Federation.

The Chairman, Oluwole Oke, at the continued investigative hearing of the committee, decried that the delay was affecting the work of the parliament.

Oke said, “As the 9th Assembly is winding down, we need to redouble our efforts at looking into all the reports already laid before the House. Right now, we have completed work on those from 2017 and our reports are already in the press, after which we will lay the report before the whole House for official consideration.”