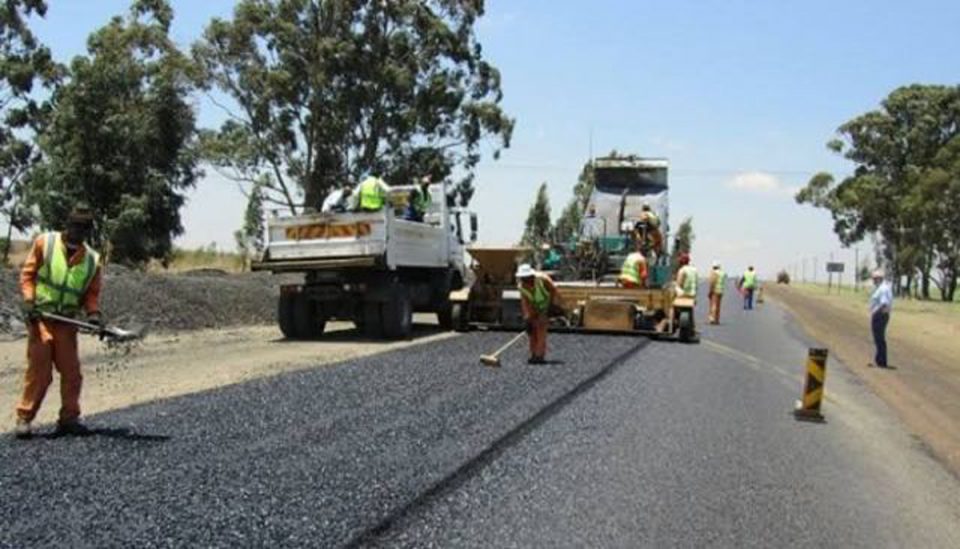 The Lagos State Government on Thursday said that the first phase of the rehabilitation and upgrading of the six-lane Eti-Osa/Lekki-Epe Expressway was 95 per cent completed.

The Special Adviser to Gov. Babajide Sanwo-Olu on Works and Infrastructure, Mrs Aramide Adeyoye, disclosed this during an inspection tour of projects on the Lekki/Epe axis.

“Phase one, which is a total of about 18.75km, is 95 per cent completed. Anybody coming from Epe Junction to Eleko would see the way the whole road is transformed.

“Hitherto, the hues and cries were much, there were gullies and ditches all over the whole road.

“This was a road done over 40 years ago without drains,” she said.

Adeyoye appealed to motorists to exercise patience and obey traffic signs around the construction zone.

She said this was necessary to ensure timely delivery of the second phase of the project.

The phase 1 of the project is 18.75km and spans from Eleko Junction to Epe-T-Junction,.

She called for attitudinal change on the part of motorists and commuters to restore sanity to the road as construction works progress on sections of Eleko T Junction back to Abraham Adesanya.

She appealed to Lagos residents to support the contractors on the project for success of the second phase by obeying traffic rules, imbibing lane discipline and patience around construction zones.

Adeyoye said the government was concerned about the hardship caused by gridlock.

She said the Sanwo-Olu-led administration was determined to replicate the success of speedy construction achieved on Phase 1 in the second phase.

Adeyoye promised to give residents and stakeholders the best value in terms of traffic management plans for the project.

She advised the contractor to adopt methods that would reduce traffic impact on phase 2, which is located on a busier terrain, prone to gridlock.

She said the progress recorded on phase 1, was already taming perennial flooding on the axis.

The special adviser said that the old road constructed over 40 years ago had no drains or drainage outfalls.

” A road is as good as its drains,” Adeyoye said.

He said the association had begun sensitisation of residents and other stakeholders on need for patience around the construction corridor.

A representative of Craneburg, contractors on the project, Mr Zakhia El Bashanuny, said preliminary construction had begun on the second phase of the project.

He said it would be delivered ahead of scheduled delivery date.

El Bashanuny appealed for cooperation from the stakeholders and motorists.

He said that the gridlock around Awoyaya was not created by the construction but impatience of motorists refusing to obey traffic rules.

Inflation rises by 0.49% in September- NBS