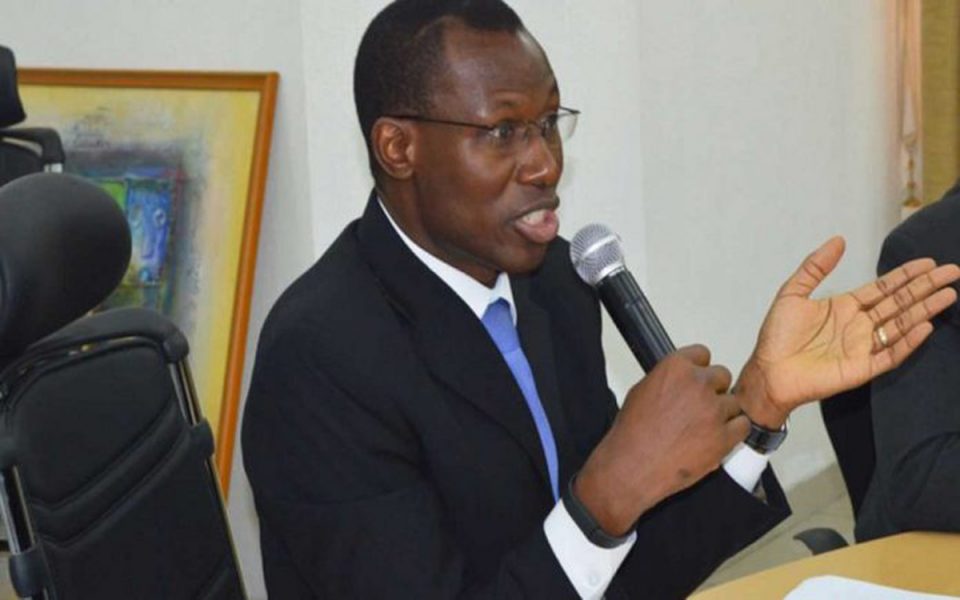 The President of ALTON, Mr Gbenga Adebayo, disclosed this during the ICT Growth Conference 2.0. organised by the Nigeria Information Technology Reporters Association (NITRA), on Thursday in Lagos.

The conference had the theme, “Creating a Digital Ecosystem in Nigeria: the Hurdles, the Gains”.

Adebayo said that the debt owed members of the association was for services rendered to banks.

He noted that in spite of government’s intervention in the matter, many banks were not cooperating as regards paying their debt.

“Some banks are responding while others are not. We are nearing that time when we have no choice but to discontinue the provision of services to banks.

“I think it is dishonourable that our colleagues in that sector know that they have an obligation to service providers and are shying away from it.

“Banks deduct charges from their customers but refuse to pay telecom operators. You don’t expect us to keep rendering services, when you don’t pay,” the ALTON president said.

He added that the irony of the situation was that if it was the other way round, you could not owe the bank aBanks’ USSD debt has increased to N80bn – Telecom operators   cent.

The  telecommunication operators had threatened to withdraw their USSD services to financial institutions from March 15, 2021 due to the N42 billion accumulated debt.

However, following intervention by the Central Bank of Nigeria (CBN) and the Nigerian Communication Commission (NCC), the planned action was shelved.

Both parties (the telcos and the banks) went into a meeting with the Federal Government representatives.

As a fallout of the meeting, the CBN and NCC announced the introduction of N6.98 per transaction as new charges for customers using the USSD services with effect from March 16, 2021.

What Nigeria must do to attain $1.5tn GDP –Rewane