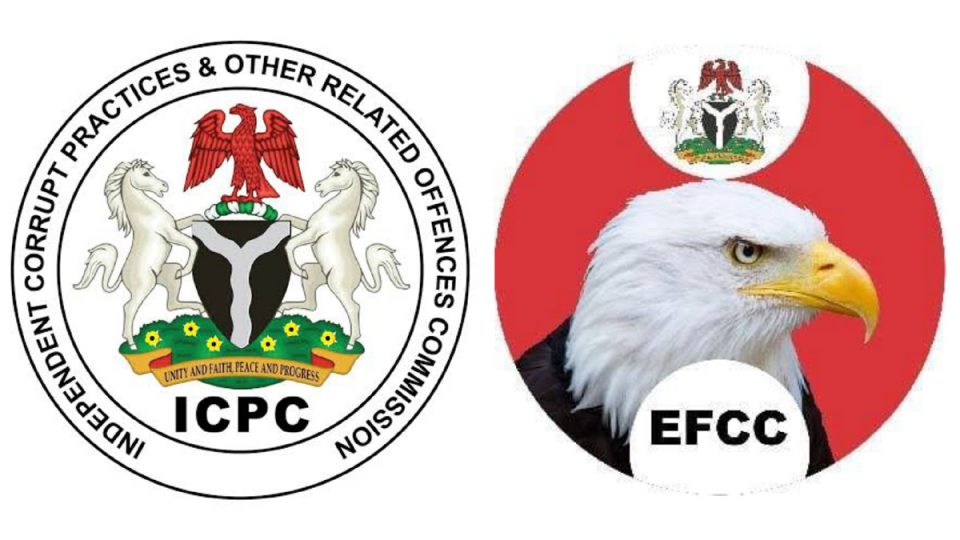 The Independent National Electoral Commission has reiterated its readiness to rid the forthcoming 2023 general election of vote-buying through its existing partnership with the security and anti-graft agencies in the country.

The National Commissioner in charge of Information and Voter Education, Festus Okoye, made this known during an expert meeting on election logistics for the 2023 general election held in Lagos on Tuesday.

Okoye, while giving updates on the commission’s efforts to curb financial inducements at polling units, said anyone found culpable would be apprehended.

He said, “The commission has been doing a lot on the issue of vote-buying. We have changed the architecture and the configuration of the polling units by making sure that the secrecy of the votes is protected. We have also banned the use of smart phones and other electronic devices at the polling units. But more importantly, we are collaborating with the various security agencies under the auspices of consultative committee on election security to make sure those engaging in vote-buying are apprehended. So, on the election day, we are going to have the ICPC, EFCC and other agencies go to different polling units to make sure that people are not doing anything that is untoward.

He also urged Nigerians to shun the common habit of selling and buying votes during elections.

He said, “We have a country and we must protect the integrity of the electoral process. That is the only way we can progress. We must never on any account allow people to use the vulnerability and poverty of our people in order to derail the democratic process.”

Yuletide: We persuade customers to do hair in Abuja — stylists

Association to mobilise 400,000 farmers for sorghum production for 2019 wet season