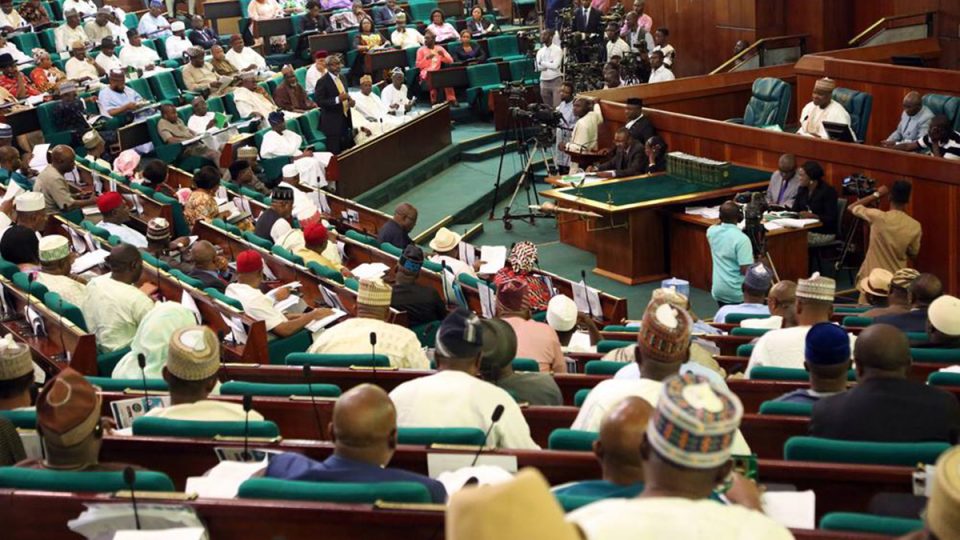 An ad hoc committee of the House of Representatives on Tuesday queried the implementation of the Escravos gas-to-liquids (EGTL) Gas Project.

The committee on the Joint Venture of the NNPC limited, raised concerns when the management of Chevron Nigeria Limited appeared before the lawmakers in Abuja.

The Chairman of the committee, Rep. Hassan Fulata (APC-Jigawa), demanded for explanation and the reasons behind the review of the cost of the project from $2.9 billion to $10.7 billion.

Fulata said that a similar project was executed in Qatar for less than $2.5 billion within a very short period.

He said that NNPC limited should have protested the cost review and demanded a value-for-money audit.

Responding, Chevron’s Director of Joint Venture, Mr Monday Ovuede, told the committee that several factors caused the upward review of the cost of the project from the initial $2.9 billion to $10.7 billion.

Ovuede explained that immediately after the project was signed, prices of commodities like oil and steel went up, necessitating an upward review of the project.

He added that Chevron agreed to a value-for-money audit despite not having it in the contract for the project.

“This is a very complex technology to be executed in this part of the world. When project construction started in 2005— coincidentally, if you check the record, commodity prices, including that of oil and steel started rising in the international market.

“The project was given as engineering, procurement and logistics, which means the sum was fixed. In the course of executing the contract, the contractors came back,” he said.

On the Qatar project, Ovuede explained that the project was built in an industrial complex with a seaport and access to an international airbase.

According to him, there was access to skilled labours compared to Nigeria, but such skills were hard to come by.

“The plant in Qatar is built in an industrial complex close to a seaport and there is an international airbase there.

“It has access to skilled labour from Europe, when you come to our side, we try to build—for some of the technology, we had to develop the local labour to the level required to implement the project,” he said.

Inspite of the explanations, the legislators remained dissatisfied and requested for documents to back the claims.

In his ruling, Fulata alleged that Chevron was claiming capital allowance for the project without capital importation or a certificate to make such a claim.

He ruled Chevron should appear again on Tuesday, Oct. 11 with relevant documents to defend its claims.