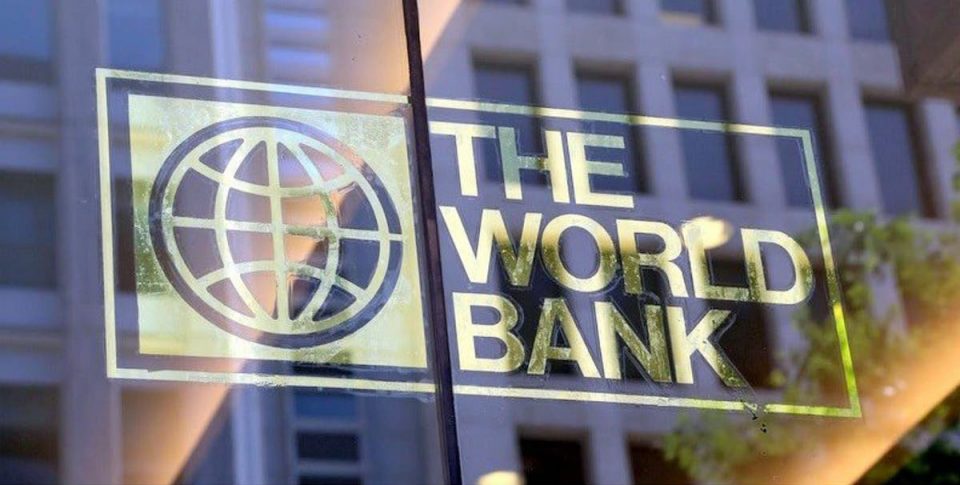 African governments must swiftly restore macroeconomic stability to stabilise their economies, the World Bank has advised.

The Bank noted that the global headwinds are slowing growth as countries continue to contend with rising inflation, which is undermining the progress made on poverty reduction in recent years.

It added that the risk of stagflation comes at a time when high-interest rates and soaring debts force governments across the region to make difficult choices as they struggle to protect jobs, purchasing power and development gains.

The position is contained in the World Bank’s latest ‘African Pulse’, a biannual analysis of the near-term regional macroeconomic outlook, economic growth in sub-Saharan Africa (SSA). It noted that growth in the region is set to decelerate from 4.1 per cent in 2021 to 3.3 per cent this year, a downward revision of 0.8 percentage points since April’s forecast.

The downgrade comes as a result of a slowdown in global growth, including flagging demand from China for commodities produced in Africa.

The Bank noted that the war in Ukraine is exacerbating already-high inflation and weighing on economic activities by depressing both business investments and household consumption.

As of July 2022, 29 of 33 countries in SSA with available information had over five per cent inflation rates while 17 countries had double-digit inflation.

In his comments on the findings, World Bank Chief Economist for Africa, Andrew Dabalen, noted: “These trends compromise poverty reduction efforts that were already set back by the impact of the COVID-19 pandemic. What is most worrisome is the impact of high food prices on people struggling to feed their families, threatening long-term human development. This calls for urgent action from policymakers to restore macro-economic stability and support the poorest households, while reorienting their food and agriculture spending to achieve future resilience.”

Elevated food prices are causing hardships with severe consequences in one of the world’s most food-insecure regions. Hunger has sharply increased in SSA in recent years driven by economic shocks, violence and conflict, and extreme weather. These are some of the risks flagged by the report.

More than one in five people in Africa suffer from hunger and an estimated 140 million people face acute food insecurity in 2022, up from 120 million people in 2021, according to the Global Report on Food Crises 2022 Mid-Year Update.

The interconnected crises come at a time when the fiscal space required for effective government responses is shrinking. In many countries, public savings have been depleted by an earlier programme to counter the economic fallout of the COVID-19 pandemic, though resource-rich countries in some cases have benefited from high commodity prices and managed to improve their balance sheets.

Worryingly, the bank revealed that sovereign debts in the region are projected to stay elevated at 58.6 per cent of GDP in 2022.

African governments spent 16.5 per cent of their revenues servicing external debt in 2021, up from less than five per cent in 2010.

“For example, one dollar invested in agricultural research yields, on average, benefits equivalent to $10, while gains from investments in irrigation are also potentially high in SSA. Such reprioritization maintains the level of spending in a critical sector while raising productivity, building resilience to climate change, and achieving food security for all. Creating a better environment for agribusiness and facilitating intra-regional food trade could also increase long-term food security in a region that is highly dependent on food imports,” the report said.