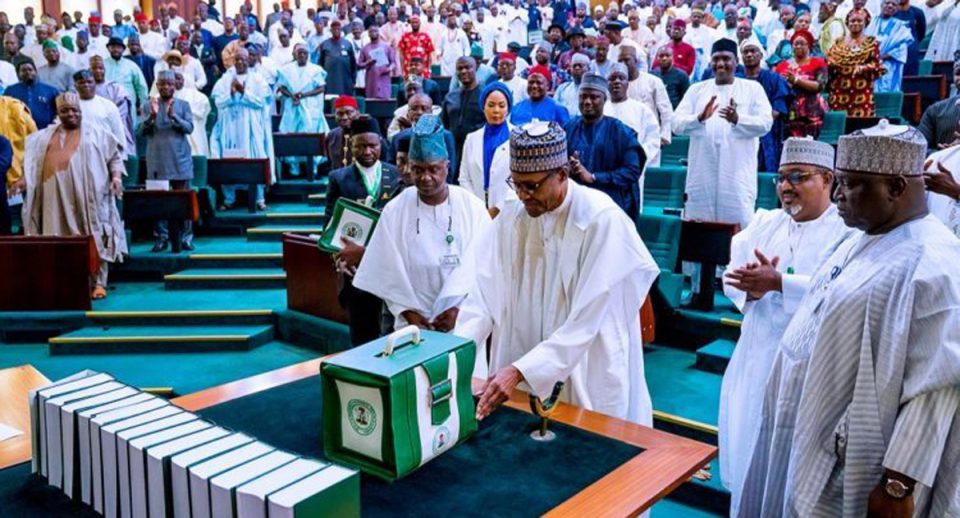 More Nigerians have continued to react to the N20 trillion 2023 budget presented to the National Assembly by President Muhammadu Buhari with mixed feelings.
While some citizens in Kwara expressed optimism that the fiscal thrust would address the nation’s socio-economic challenges, others called for political will and discipline to ensure faithful implementation.
An Ilorin based legal practitioner, Mr Debo Adeyemo advised the Federal Government to demonstrate disciplined leadership to ensure proper implementation of the 2023 budget.
Giving the advice in Ilorin on Wednesday, Adeyemo said that there was need for discipline and will among the political leadership for the success of the fiscal policy.
According to him, budget becomes ‘mere paper work’ when it is not properly and fully implemented.
“Budget can only be implemented when there is leadership discipline. There is need on the path of the leaders to be focused, truthful and prudent.
“There is need to follow up to execute the projected plans. Implementation is key to any budget,” he said.
Another legal practitioner, Mr Musa Ibrahim, described as inadequate the N470 billion allocated for revitalisation and salary enhancement in tertiary institutions.
Ibrahim said he expected much for the education sector as Nigeria’s performance was gradually declining.
He described education as key to success and should be prioritised by serious governments.
“Education sector should be prioritised. We cannot pretend as if everything is going well in the sector.
“Invest in education sector and see rapid development in all aspects of the countr’y economy.
“As for me, education should even take half of the budget every quarter. That N470 billion should have been doubled,” he said.
On his part, Mr Shitu Suleiman said the budget is achievable when the political will is in place.
Suleiman said he understood the impacts of COVID-19 and Russia/Ukraine war on the global economy downturn.
“The budget captured the necessary tools for the country’s growth and development. There is only need for political will to perfect it.
“The COVID-19 era was an unforgiven era. We are gradually recovering from the devastating effects. The budget if implemented will make the country better,” he said.
In her reaction, Hajia Fatimah AbdulRaheem, the Proprietress of Ummy Nusira Memorial College, Ilorin, however commended the N15.2 billion allocated for Safe School Initatives.
According to her, the Safe School Initatives have been the government gospel by the current administration.
“As you can see, many public school students are benefiting from the school feeding programme and other new innovatives to improve educational system in the country,” she said.
AbdulRaheem also described the 2023 budget as a “Blessing for students” and lovers of education.
“The 2023 budget shows the country is heading towards the right direction. It is a blessing for the future of Nigeria’s education.
“There is hope for our children and even the out of school children. We are hopeful for better days ahead,” she said.
On his part, Mr Emmanuel Adeolu of Christ Heal Church, Ilorin, said the 2023 budget reflect the reality of the country.
According to him, the budget will spell a new beginning for the future of the country.
“The budget being the last in President Buhari’s administration reflects the reality of the country.
“Education, security, economy and human development are well captured in the budget. We believe Nigeria will match to greatness,” he said