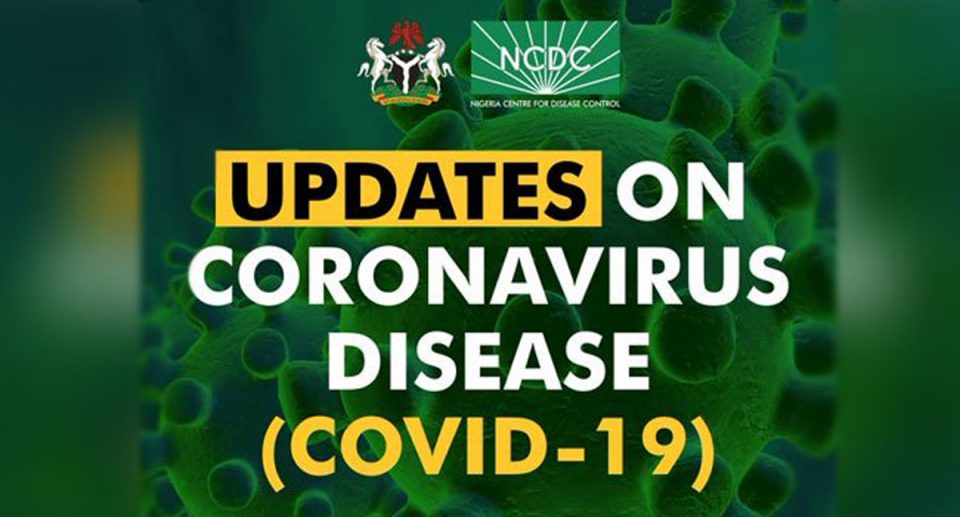 Nigeria has so far recorded 1,180 suspected cases of monkeypox.

The country also recorded 482 cases and seven deaths resulting from monkeypox in 2022.

These were made known in Abuja by the Director-General, Nigeria Centre for Disease Control (NCDC), Dr Ifedayo Adetifa at a bi-weekly ministerial media conference anchored by the Minister of Health, Dr Osagie Ehanire.

Adetifa said the NCDC had developed a treatment regime which could entail the option of having antiviral treatment for those at the highest risk of having severe complications, hospitalisation and death.

“We want to be able to reduce the sufferings in patients and the death rate while working on an integrated, one health approach to bring monkeypox under control,’’ he said.

Adetifa also told the conference that Nigeria had so far recorded 933 confirmed cases of Lassa fever in 2022, which was about two and a half times higher than the number of cases recorded in 2021.

He said there had been 173 Lassa fever deaths in 25 states and 102 local governments with 71 per cent of the deaths recorded in Ondo, Edo and Bauchi states.

“We continue to respond by providing treatment and infection prevention, as there are larger regional or international activities in terms of preparing for vaccine trials.

“Early phase of vaccine trial for Lassa fever has started in Liberia and there had been efforts to look at clinical drug development pathways.

“These are all in a bid to ensure that we reduce fatality which stands at two digits now, to hopefully a single digit,’’ he said.

The NCDC director-general also said that there had been 18,000 confirmed cases of measles in Nigeria and 234 resultant deaths in 2022.

He noted that while the outbreak of measles was not as highly-reported as it was the case with other ailments, it was an ailment that was the cause of significant suffering and death in children.

He said children under the age of five years were particularly at risk and that at the moment 40 local government areas had active cases.

Adetifa stressed that the centre had continued to encourage parents to vaccinate children against measles to bring it under control.

He said Nigeria also recorded 10,217 cholera cases and 233 deaths in 31 states and 243 local government areas, taking the country to an unenviable position of recording the highest number of cholera cases worldwide.

“We recorded cholera infection everywhere where there were challenges with water, sanitation and hygiene so it does not matter whether the neighbourhood looks rich or looks developed.

“If you have challenges of water, sanitation and hygiene, cholera is not far behind.

“At the moment, we are about to send rapid response teams to Adamawa, Bornu, Gombe, Jigawa, Katsina and Yobe because of the rapid increases in case numbers,’’ he said.

Adetifa said also that that there was an on-going outbreak of Ebola in Uganda caused by the Sudan strain of the virus, which had become worrisome because of the West African experience.

He expressed anxiety that the Sudan strain of Ebola virus was not covered by available vaccines and that there were neither licenced vaccines nor treatments for it.

He assured, however, that all concerned authorities were on high alert given the realities of globalisation and the fact that an infection such as Ebola was just a plane flight away from any country.

“We have a bit of reassurance because we have some experience in handling Ebola.

“We have the diagnostic capacity; but we will rather not have it. We would rather not have to respond to it especially with the strain that has no vaccines and no licensed treatments.

“Point of entry surveillance is at a very high level. Passengers travelling from Uganda or who passed through Uganda are being followed up for 21 days to ensure that their health is clear.

“The difference between Ebola and something like COVID-19 is that victims need to be actually sick and symptomatic before they can transmit.

“Ebola allows professionals to pick up likely suspects early but what it also means is that at the time that the victims is identified, everybody around is at significant risk.’’ he said.

Giving COVID-19 updates, Adetifa said that in the more than two years into the outbreak, Nigeria had conducted more five million tests; confirmed 65,741 cases and 3,155 deaths.

He confirmed that with additional tests, the spread of COVID-19 had slowed down significantly to the odd one here and there.

Adetifa encouraged Nigerians to receive the available vaccines to prevent the emergence of new variants.

“At the moment, we are working to review the COVID-19 guidelines and hopefully we will ease or roll back the remaining restrictions.

“We shall put measures in place to assess the impact of the roll back especially with imminent new type travels and the expected end-of- year gatherings.

“We will be putting in place enhanced surveillance through testing, targeting 12 states at the moment to ensure that with epidemiological data, we can pick up any changes that occur and respond appropriately,’’ he said.

The figure represented 49.8 per cent of the eligible target set for the vaccine, he said.

Shuaibu who was represented by the Director, Community Health Services, Dr Usman Adamu, said that 42,851,999 persons, representing 38.3 per cent of the eligible target had been fully vaccinated.

“About 81,480,282 doses of the COVID-19 vaccines have so far been administered in Nigeria and only 123,202 mild to moderate cases of adverse reactions to the vaccines were recorded with no related death.

“This confirms the fact that the COVID-19 vaccines used in the country are very safe and effective,’’ he stressed.

He called on all eligible persons living within Nigeria who were yet to be vaccinated or who had not completed their COVID-19 vaccination to do so without further delay.