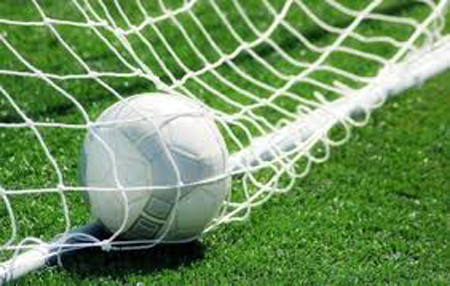 Nigeria’s U-17 women’s national team the Flamingos beat the USA in a nervy penalty shootout to reach the semi-finals of the U-17 Women’s World Cup for the first time in India.

The young Nigerian girls triumphed on 4-3 penalties after the full time ended 1-1.

The Flamingos had consistently failed to get past the last eight of the competition since it was first hosted in 2008, but with the hard-fought win, Bankole Olowookere’s side broke the jinx to reach the final four of the cadet tournament.

Flamingos scored first in the 27th minute after Omamuzo Edafe converted from the penalty spot, but the Americans equalised in the 40th minute off a deflected Amelia Villarreal shot inside the box.

The second half will see the USA mount relentless pressure on the Flamingos. The USA raked in several corners camping in the Flamingos half on the attack.

The game ended in a 1-1 draw but there would be no extra-time as they proceeded to a penalty shoot out.

The Flamingos will take on the winner of the other quarter-final match between Tanzania and Columbia.

The semi-final is scheduled for the Pandit Jawaharlal Nehru Stadium, Margao on Wednesday, October 26, 2022.

CBN to review eNaira implementation one year after

Dangote emerges most valuable brand for 2020