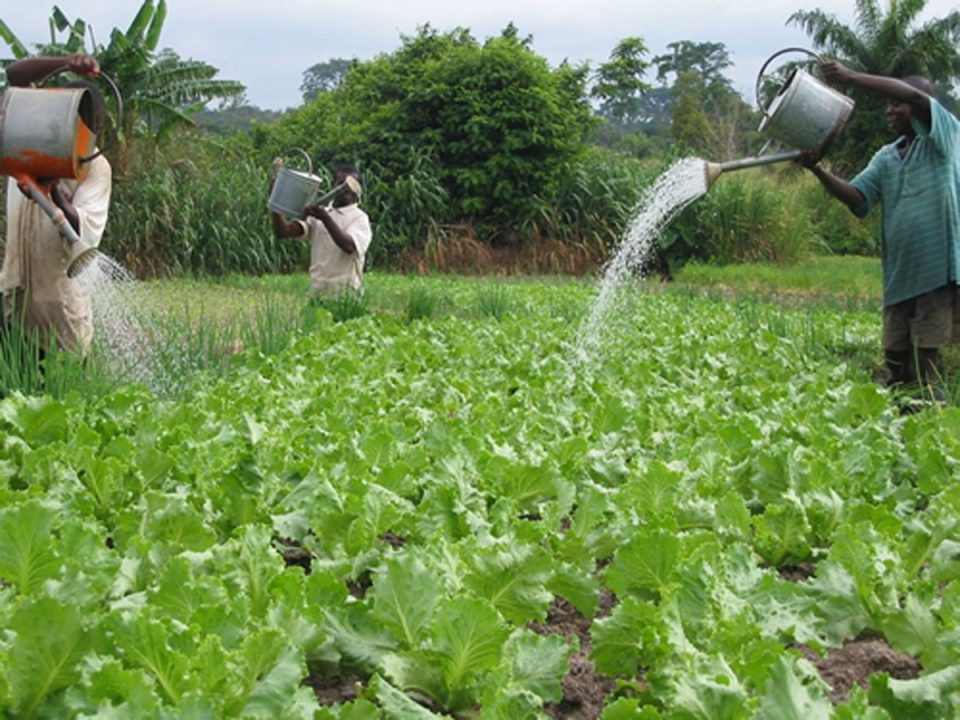 Stakeholders in the health and education sectors in the South-East have called for high budgetary allocations to the two critical sectors.

They spoke in separate interviews during a survey by the News Agency of Nigeria (NAN) on the assessment of the allocations to the sectors in the 2023 Appropriation Bill presented by President Muhammadu Buhari to the National Assembly.

They argued that the two sectors had suffered serious neglect and required adequate funding for a turnaround.

In Abia, the President, Nigerian Association of Resident Doctors, Dr Emeka Orji, called on the Federal Government to increase the annual allocation to the health sector, in view of the huge deterioration and infrastructure deficit in the system.

Orji said that many public health institutions lacked the necessary modern equipment and facilities to function optimally, hence the need for an increase in the budgetary allocation from five per cent to 15 per cent.

He recalled that the “2001 Abuja Declaration by Heads of Government” recommended 15 per cent benchmark for annual budgets in African countries to improve the health sector.

He said that implementing the declaration would help to tackle the issues of brain drain currently threatening the nation’s health sector.

Orji said that the sector required adequate funding to equip health facilities, improve the salaries of healthcare workers and employ more personnel to meet the growing healthcare needs of the citizenry.

“We have carried out studies and discovered that there is a crisis situation that needs to be addressed because it would get to a point when you will not find doctors in public hospitals.

“Some African countries with similar economic situations as Nigeria offer better renumeration and incentives to their healthcare workers.

“Investing more funds in the sector is one of the things you do to encourage your best brains to stay back to serve the country,” Orji said.

He advised the Federal Government to put an efficient mechanism in place to monitor the utilisation of its allocation to the sector.

On education, a teacher, Mr Kenneth Okorie, berated the Federal Government for “consistently” failing to meet the UNESCO target of 26 per cent allocation to the sector.

He said that the low budget for the sector contributed to its abysmal performance in recent time.

“How can you allocate a paltry 5.6 per cent to education in the 2023 budget when UNESCO recommended at least 26 per cent?

“It is unfortunate that we have continued to pay lip service to this all-important segment of our life and economy,” Okorie said.

Nwankwo argued that the country’s huge debt profile and unstable exchange rate would make the budget difficult to implement.

He said: “A country that is dependent on borrowing cannot have a realisable or realistic budget.

“What we need is a “Budget of Adjustment”.

“We have to adjust to what we have or what we can afford.”

In Ebonyi, some analysts expressed concern over the humongous budgetary provision for the National Assembly.

A political analyst, Mr Ken Nwabueze, said that the Nigerian lawmakers were among the highest paid legislators in the world with huge allowances.

He urged the federal and state governments to cut down the cost of governace and pay more attention to agriculture.

He spoke against the background of the N169 billion allocated to the National Assembly via-a-vis the N228 billion Agriculture and Rural Development.

An economist, Mr Phillip Onwe, said that more investment in agriculture was required to enhance productivity in the sector and save Nigerians from the looming food shortage.

“There is need for increased funding of agriculture in the country to achieve food security.

“Agriculture has the capacity to generate employment for the nation’s teeming unemployed youths and contribute substantially to the GDP,” Onwe further said.

A civil servant and farmer, Mrs Rose Okechukwu, expressed satisfaction with the allocation to agriculture but called for effective implementation of the buget.

Speaking further on the issue, the Enugu State Chairman of the All Farmers Association of Nigeria, Mr Romanus Eze, said that poor budget implemention would definitely affect productivity in the agricultural sector.

Eze said: “The amount allocated to agriculture has never been an issue in food production.

“The problem has always been the way and manner the allocation is distributed to the genuine farmers.

“Government has beautiful policies and programmes on agriculture but the implementers are either in short supply or not sincere.”

In Enugu, the Governorship Candidate of the Accord Party, Mr John Nwobodo, hailed Federal Government’s allocation of N470 billion to take care of ASUU demands as “fair and just”.

Nwobodo, a Legal Practitioner, advised that every administration should appropriate funds according to the peculiar needs of every sector.

“So, in allocating resources, every administration should ensure that no sector had undue advantage over others,” he said.

He said, “$70 and 1.9 million barrels of crude are not realistic because the price of oil depends largely on the world economy.

“And, with the recent revelations concerning crude oil theft in the Niger Delta, I doubt if Nigeria can achieve that,” Ofili said.

He further said that the budget was full of ambiguities, arguing that it is not a healthy fiscal plan for the recurrent expenditure to far outweigh the capital expenditure.

“Again, the government’s plan to borrow over N800 billion to fund the budget is not healthy.

“Even some agencies that have been marked for merger still received budgetary allocations.

“Until we reduce the cost of governance in Nigeria, we will hardly get it right,” Ofili said.

In Imo, some farmers called for increased government’s attention to agriculture to mitigate the effects of this year’s flooding.

They warned that except urgent and drastic measures were taken to tackle the imminent food shortage arising from flooding, prices of food would soon rise beyond the reach of many Nigerians.

Also, stakeholders in the education sector said that no amount of allocation would be too much to revive education in the country.

They spoke against the backdrop of the N1.08 trillion allocated to the sector.

They noted that education in the country had been grossly under funded and neglected over the years.

A former lecturer at the Institute of Management and Technology, Enugu, Mr Jerome Amuh, said the education sector required huge allocation for a possible turnaround.

Amuh argued that there was no guarantee that the Federal Government would release the entire sum during the fiscal year.

“So, it is not something people should begin to dance about,” he said.

Acording to him, many schools, especially tertiary institutions, lack good classrooms, standard laboratories, while many structures are in deplorable conditions.

“The government should brace to its responsibility in the sector to salvage the situation in the education sector.

A student, Miss Anthonia Ugbaja, said that as a critical sector of the economy, education should always get the lion share of the annual budget