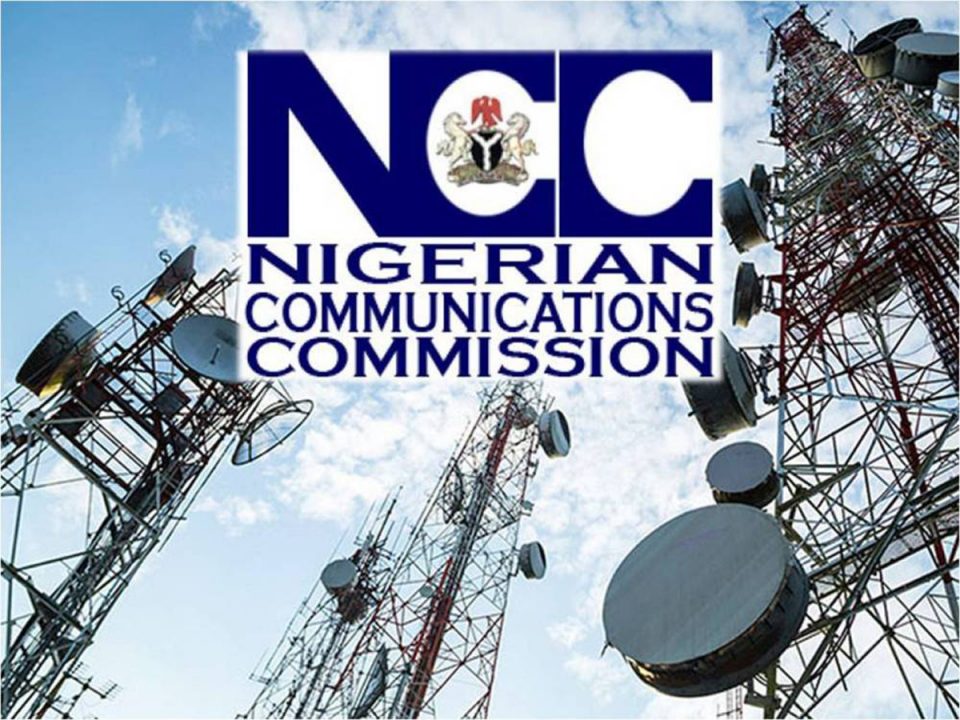 Telecommunication companies have registered 16.72 million subscribers in the first nine months of the year, according to new data from the Nigerian Communications Commission.

According to industry experts, the growth in the nation’s subscriber base is because of increased telecom service offerings and irregularities in the National Identification Number – Subscriber Identity Module registrations.

In April 2022, the Federal Government barred 72.77 million active telecommunication subscribers from making calls in a bid to enforce its compliance with its National Identification Number-Subscriber Identity Module policy.

In MTN’s third quarter release, MTN Nigeria Chief Executive Officer, Karl Toriola, said, “We added 5.7 million mobile subscribers in the nine months bringing our base to 74.1 million, notwithstanding an increase in churn in Q3 2022.

“This was expected following the NCC’s directive to restrict outgoing calls for subscribers whose SIMs are not associated with NINs. As a result, there was a marginal quarter-on-quarter decline in mobile subscribers by approximately 57k.”

According to him, of the 10.5 million sims that were barred as a result of the directive, 3.8 million have been reactivated. He stated that some subscribers with barred sims have opted to get new sims.

He added, “We continued to ramp up gross connections and roll out NIN recovery offers to offset the impact of churn.

“As a result, the average daily gross connection was 48.1 per cent above the pre-directive level, partly driven by the cohort of subscribers who were initially restricted and opted to register new SIMs. Combined with increased usage from the existing base, these have supported an acceleration in the service revenue growth recovery and mitigated the impact of churn on the base.

“Traffic trends have continued to evolve in line with expectations since the implementation of the directive. Total voice traffic has maintained a steady recovery, approaching the levels before the directive as the affected subscribers are reconnected to resume voice calls and gross connections continue to ramp up.

“Data traffic has continued to accelerate, supported by the switch to data by affected subscribers, reflecting the overall trend in data revenue growth. We anticipate that the increase in ‘technical’ churn from affected subscribers who stopped activity after the restriction, opting instead to obtain new SIMs, will moderate in Q4 2022.”

Prepare for another pandemic, COVID-19 won’t be the last, UN warns