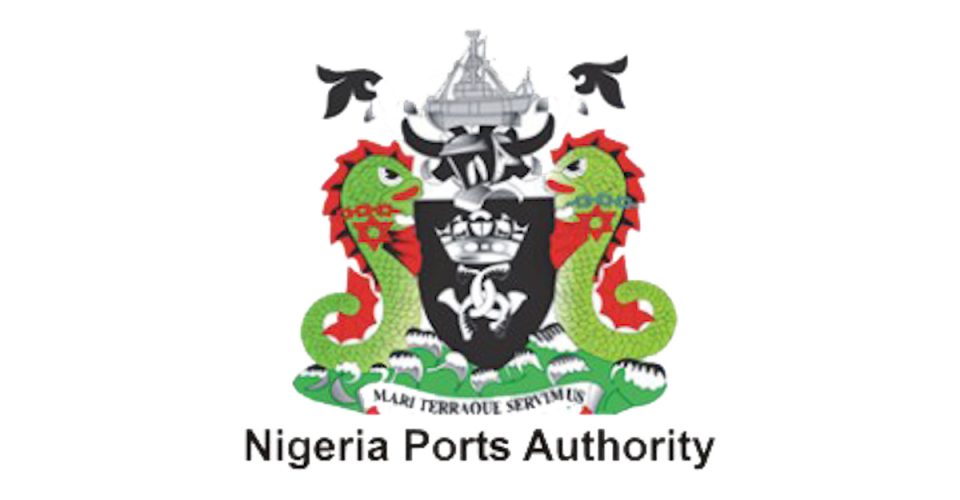 It is the second time the NPA team would lift the Maritime Cup. The team first won the trophy in 2018.

The only goal of the match was scored in the 10th minute of the first half by NPA’s top striker, Charles Shadrack.

The epic final match was played at the Stable, Union Bank Sports Complex in Surulere, Lagos and watched by a mammoth crowd including representatives of the managements of both teams.

Earlier, ENL Consortium defeated Josepdam Ports Services 3-1 at the same venue to win the third place match of the tournament.

The NPA Koko Marines qualified for the knock-out stage of the tournament after finishing on top of Group A with six points with a goal difference of +5 from three matches. It won its first match against Dynasty Ocean Shipping 2-0; lost its second match 0-1 to Josepdam Port Services (JPS) and defeated hard-fighting National Association of Government Approved Freight Forwarders (NAGAFF) 4-2. The Koko Marines later defeated ENL Consortium 2-0 in the semi-final match.

The Nigerian Navy’s Admiralty FC won all their three group matches against Customs (1-0), ENL Consortium (2-0) and Higher Pacific International, HPI (2-0) to sit atop Group B with nine points. The team did not concede any goal at the group stage. The team later defeated 2019 runners-up Josepdam Port Services 6-4 through penalty kicks to set up the final match against NPA.

The CEO of Ships & Ports and Chief Host of the Maritime Cup, Dr. Bolaji Akinola, expressed satisfaction with the tournament.

He said a total of N2 million will be won in prizes by the winning teams and players.

Akinola said the winner of the trophy will smile home with N1million while the silver and bronze medal winners will get N500,000 and N300,000 respectively. He said the Most Valuable Player, Augustine Chibuzor and the Best Goalkeeper, Ayetoba Iseoluwa – both of the Nigerian Navy, as well as Josepdam Port Services, which won the Fair Play award would also get cash prizes.

Akinola said that the Maritime Cup competition was set up to foster healthy living and promote recreation in the maritime industry.

Korean Air suspends routes to Russia until end of April