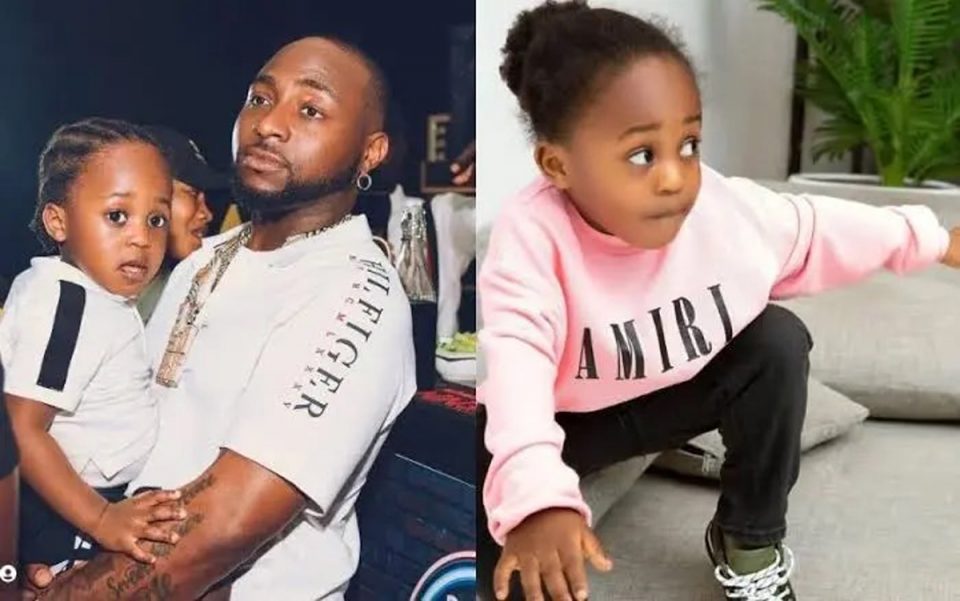 The police in Lagos State say eight domestic staff of David Adedeji, popularly known by his stage name Davido, have been taken to the station for questioning over the death his son, Ifeanyi.

The command’s spokesman, SP Benjamin Hundeyin confirmed this on Tuesday.

“Eight domestic staff have been brought in for questioning. Anyone found not culpable will be let off.

“Those found culpable will be prosecuted,” he said.

Ifeanyi, reportedly drowned in a swimming pool located in the singer’s home at Banana Island on Monday.

The boy died three days after marking his 3rd birthday.

Reports say the boy was rushed to Evercare Hospital in Lekki where he was pronounced dead on arrival.

The couple were said to have traveled for a family gathering in Ibadan on Monday and had left Ifeanyi with his minders.