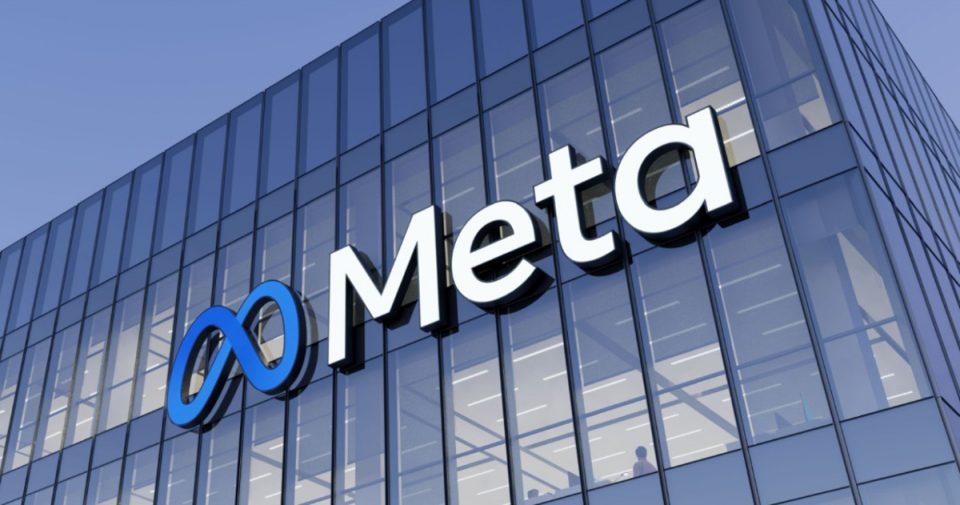 The fate of Meta’s African team hangs in the balance as the firm announced the layoff of 11,000 workers on Wednesday.

This represents 13 per cent of its 87,000 global employee base and is coming after Twitter laid off 3,700 workers on Friday. Twitter’s layoff affected most of its African team that had just physically resumed at the firm’s Africa office situated in Ghana.

While it is still unclear how Meta’s layoff might affect its African team, a message by Meta’s Chief Executive Officer, Mark Zuckerberg, revealed that the staff reduction would affect Family of Apps and Reality Labs in every of its organisation.

He said, “There is no good way to do a layoff, but we hope to get all the relevant information to you as quickly as possible and then do whatever we can to support you through this.

“Everyone will get an email soon letting you know what this layoff means for you. After that, every affected employee will have the opportunity to speak with someone to get their questions answered and join information sessions.”

Meta’s third quarter revenue declined four per cent year on year to hit $27.7bn and its net income declined from $9.19bn to  $4.39bn y-o-y. The firm’s market cap has dropped from $1tn in the middle of the pandemic to $250bn.

According to him, this would affect the firm’s recruitment plans, considering it was planning to hire fewer people next year.

, “Today I’m sharing some of the most difficult changes we’ve made in Meta’s history.

“I’ve decided to reduce the size of our team by about 13 per cent and let more than 11,000 of our talented employees go. We are also taking a number of additional steps to become a leaner and more efficient company by cutting discretionary spending and extending our hiring freeze through Q1.

“I want to take accountability for these decisions and for how we got here. I know this is tough for everyone, and I’m especially sorry to those impacted.”

According to him, COVID lead to an increase in revenue growth and increased company investments which had not yielded as much return as anticipated. He stated that online commerce returned to pre-COVID trends, but a macroeconomic downturn, increased competition, and ads signal loss had caused the firm’s revenue to be much lower than expected.

Laid-off workers in Meta US will get a severance package worth 16 weeks of base pay plus two additional weeks for every year of service, with no cap. They will be paid for all remaining PTO time; will receive their November 15, 2022, and will get health insurance cover for themselves and families for six months. They will also receive three months of career support, and will get immigration support (if on a visa).

It added that people outside the US would receive similar support and the firm would take into cognisance local employment laws. Apart from layoff staff, Meta plans to shift more of its resources to a smaller number of high priority growth areas, cut costs across its business, including scaling back budgets, reducing perks, and shrinking its real estate footprint.