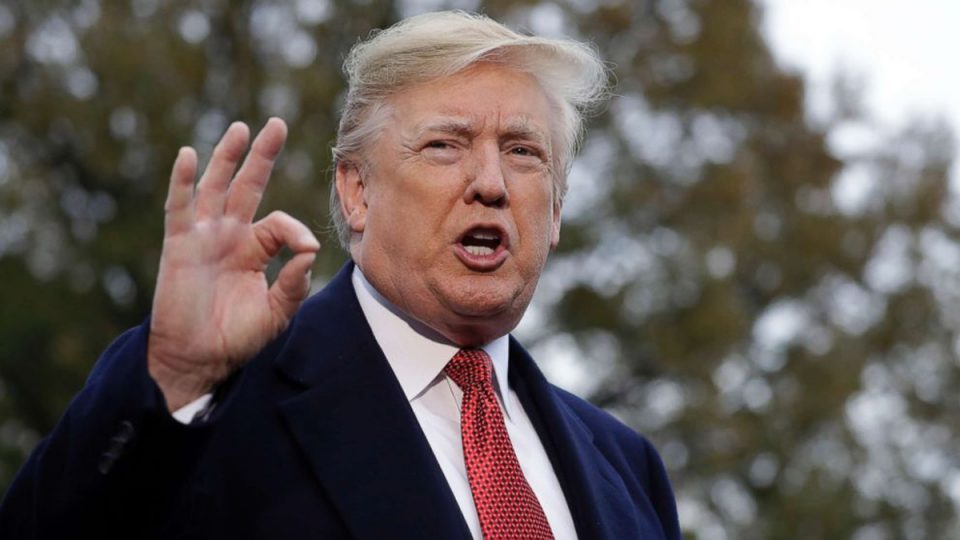 Donald Trump pulled the trigger on a third White House run on Tuesday night, setting the stage for a bruising Republican nomination battle after a poor midterm election showing by his hand-picked candidates weakened his grip on the party.

Trump officially launched a campaign for president in 2024, filing papers with the Federal Election Commission in which he declared himself a candidate for the presidency and established a new campaign committee.

Trump is expected to give a speech later in the evening at his Florida private club, Mar-a-Lago.