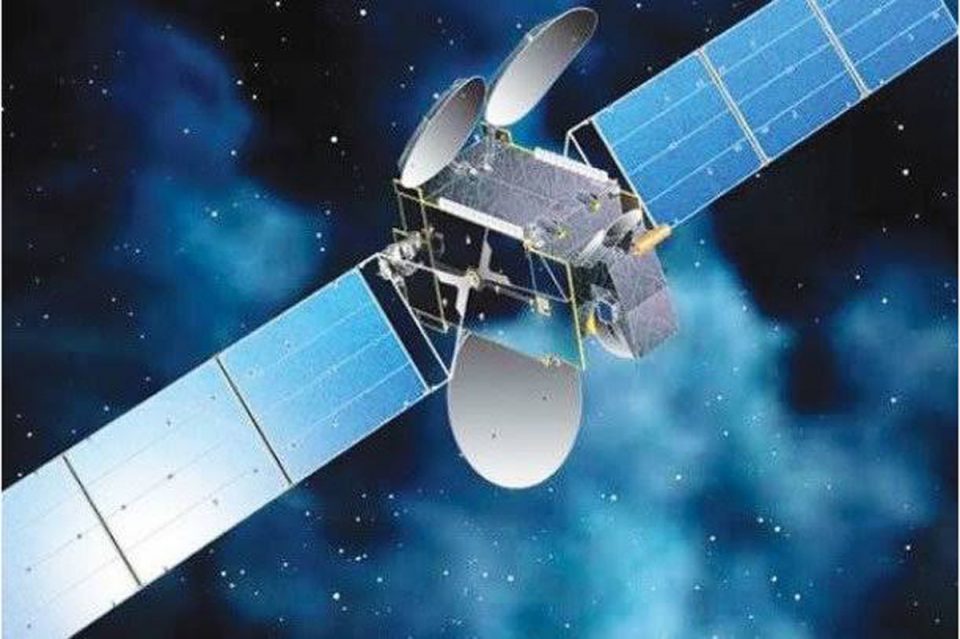 The Nigerian Communications Satellite Limited (NIGCOMSAT) has assured Nigerians of a faster, wider coverage, and better deployment of 5G network across the country in 2023, when it will launch Nigeria’s second satellite into space.

The second satellite, known as NigComSat 2, is expected to be launched in 2023, following the near expiration of the lifespan of NigComSat1-R that was launched into space in 2011.

NigComSat1-R, which has a lifespan of 15 years, is currently being used by NIGCOMSAT to offer communication services to customers within and outside Nigeria, and it is gradually coming to the end of its lifespan.

NIGCOMSAT gave the assurance in Lagos on Thursday, during a stakeholders’ engagement forum, with the theme: ‘NIGCOMSAT: The Roadmap for Enhanced Service Delivery.’

Managing Director of NIGCOMSAT, Dr. Abimbola Alale said Nigeria has commenced the bidding process for the handling of the second satellite and that the process would soon be concluded to get the right satellite company that would build and launch Nigeria’s second satellite. .

According to her, the stakeholders’ forum will help NIGCOMSAT to get feedback from stakeholders, while seeking collaboration.

“As players within the industry, we are bound by common goals and interests. We must therefore view the stakeholders’ meeting as critical to the industry’s growth,” Alale said.

The plan is likely to see collaboration between fibre operators and satellite technology operators. MTN is the first telecoms operator that has launched 5G in Nigeria, after it won one of the two slots in the 3.5GHz spectrum for 5G rollout  that was auctioned by the Nigerian Communications Commission (NCC) in 2021. NCC is in the process of auctioning another two slots in the 3.5GHz spectrum in December this year. Stakeholders who attended the NIGCOMSAT organised forum, acknowledged that coverage might be a challenge given that there are areas and regions in Nigeria where fibre cannot go, hence the need for infrastructure like satellite to complement it.

According to the forum, there are three ways to deploy a telecom network, including microwave, fibre, and satellite. High-speed internet like 5G relies mostly on fibre infrastructure which may not be able to get to every part of the country. Satellite is seen as a viable option to reach the underserved areas.

President of the Association of Licensed Telecommunication Operators in Nigeria (ALTON), Gbenga Adebayo, said the challenge with fibre infrastructure had remained high incidents of vandalism. There were over 40,000 fibre cuts in 2021 alone. Some of the common causes of the cuts include construction activities like roads, railway and houses, vandalism, and fire incidents, Adebayo said.

Adebayo believes that satellite holds potential to deepen the spread of 5G which he said hasn’t moved at expected pace. He however cited the high cost of satellite deployment which, according to him, may be too expensive for operators to deploy.

Deputy General Manager, Satellite Control and Operation, NIGCOMSAT, Orjinta Anthony Emeka, said the cost barrier may no longer be a barrier given recent developments in the satellite industry which has seen some convergence with other telecom infrastructure. He added that the world was currently at a place where the cost of satellite deployment is at par with fibre infrastructure.

Technical Director, Crystalfix Nigeria, Limited, Adeola Ogundele, said: “It has become necessary for the government to increase investment in satellite technology so as to accelerate digital inclusion across the country.”

AfDB invests $24b in African agriculture