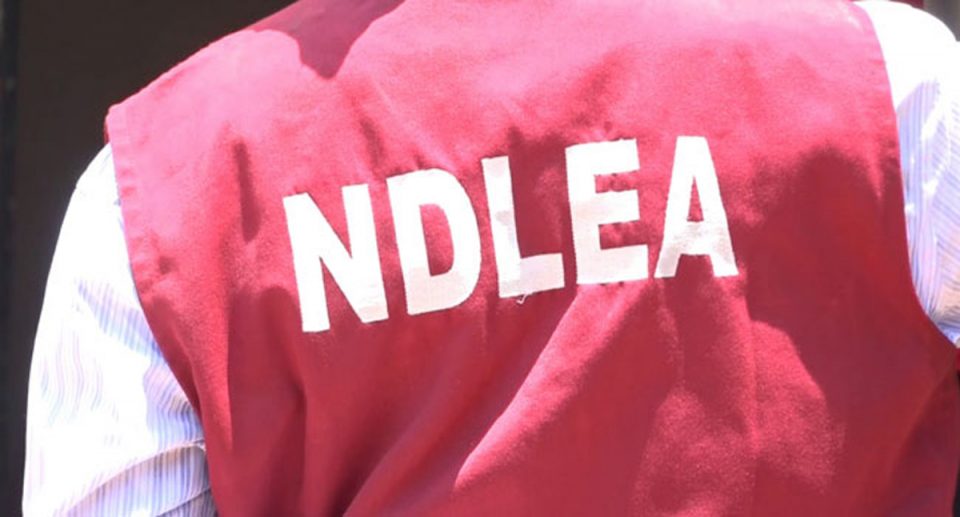 The National Drug Law Enforcement Agency (NDLEA) has seized no less than 5.6 kilograms of methamphetamine, cocaine and tramadol in Lagos.

The NDLEA spokesperson, Mr Femi Babafemi, said this on Sunday in Abuja.

Babafemi said the drugs were discovered in items like play station, bicycles, motor propeller and local fabrics packaged for export to Australia and Cyprus through some courier firms in Lagos.

He said two suspects, Gabriel Emeka and Vintura Grillo, had been arrested in a follow-up operation linked to one of the seizures.

He said the consignment loaded in Ibadan, Oyo State, was going to Abuja for distribution.

Again, NDLEA operatives intercepted 25,000 capsules of Tramadol in Plateau and arrested the owner, Ifeanyi Nweanwe, a beer parlour operator in a follow-up operation in Bauchi.

Babafemi said pharmaceutical opioids worth more than N30 million were intercepted in a commercial bus in Asaba, Delta, on Thursday Nov. 18.

In another development, In Ondo State, operatives stormed the Ijare Forest, in Ifedore LGA on Friday Nov. 18, where a total of 600.5kgs of cannabis weed and seeds were recovered.

Babafemi said 142.8kgs of the same substance were seized when NDLEA officers raided the zone 3 motor park in Wuse area of Abuja.

Meanwhile, operatives on routine patrol along Owerri-Onitsha road arrested a suspect, Nwankwo Emmanuel, with 25 blocks of cannabis sativa weighing 12.5kgs in a commercial bus going to Port Harcourt from Lagos

NIGCOMSAT to boost 5G deployment in Nigeria with satellite technology