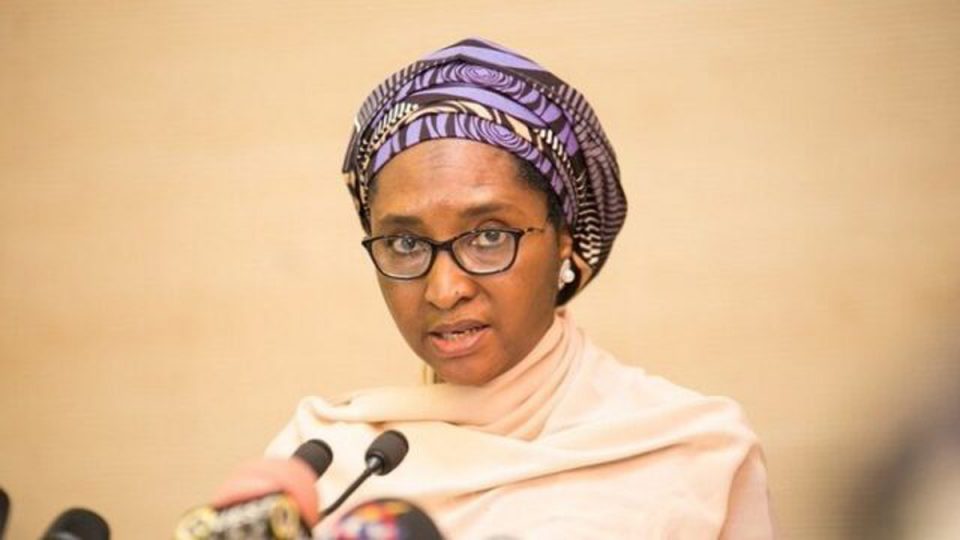 The Minister of Finance, Budget and National Planning, Dr Zainab Ahmed, on Tuesday in Lagos, inaugurated three newly acquired NUCTECH mobile scanners for the use of the Nigeria Customs Service (NCS).

The  three scanning machines are to be installed at Apapa port, Tin Can Island Port and Onne Port in Rivers.

Ahmed said that 120 personnel of the Nigeria Customs Service (NCS) have been trained to operate the scanners at the three ports, describing the development as a milestone in efforts to expedite operations of  the service.

The minister, who said that the provision of the scanners would facilitate trade, prevent port congestion , increase revenue generation , improve security at the entry points, noted that physical examination  of cargoes was not only time consuming, but led to revenue loss.

She, therefore, implore the management of the NCS to collaborate with the scanners contractor, to ensure proper maintenance and full utilisation of the scanners within the 30 months provided in the contract agreement.

“I wish to inform the management and entire officers, men of the NCS and other stakeholders that efforts are being made to procure more scanners for the seaports, land borders and airports in the country.

“The essence of this is to improve efficiency and generate more revenue to the government.

“I urge the importers, customs agents, freight forwarders and other ports users to support the NCS for successful scanning operations.

“I further commend the Comptroller General of Customs for his unrelenting drive in modernising the NCS and  thank the management and officers and men of the NCS who supported the CGC on this initiative,” he said.

Also, the Comptroller General of Customs, retired Col. Hameed Ali, said that as part of  the reform strategy of the present administration, it was compelled to embrace technology as  catalyst for trade facilitation.

“Our modernisation project seeks to automate all our processes and procedures, of which the inspection of imports and exports is fundamental.

“We know that to remain competitive, our ports have to be more effective and efficient. As trade increases in volume, so must our capacity for facilitation.

“Efficient cargo management and the full automation of Customs and other regulatory processes is guaranteed to bring down the cost of clearing, and ultimately the prices of goods in the open market.

“This is an occurrence that will be beneficial to consumers in Nigeria,” he said.

The customs boss acknowledge the importance of partnering with other relevant government regulatory agencies, and  said that it had therefor created windows that would enable connectivity to its systems.

“Where physical joint examinations were previously conducted by all relevant agencies, the scanning process will not only reduce the stress associated with positioning, off- loading and taking inventory of containers.

“It will store recorded images in a safe format easily accessible by all agencies from the comfort of their offices.

“It makes the auditing of transactions using these images easier and will definitely checkmate attempts by non compliant traders to cheat the system,” he said.

He added that the challenge of security was of immense concern to all well-meaning citizens.

“Since we know that a good number of items which pose a threat to national security find their way through our various entry points, we believe that the equipment that is being commissioned today will greatly enhance our capacity to defend our dear nation.

“As we approach phase one of the e-customs modernization we shall see the deployment of scanners to all sea ports, airports and approved land borders.

“We shall also witness the launch of a central data management system when live feeds from our ports and borders can be viewed and monitored from our headquarters,” Ali said.

Average price of petrol in September was N195.29 per litre- NBS