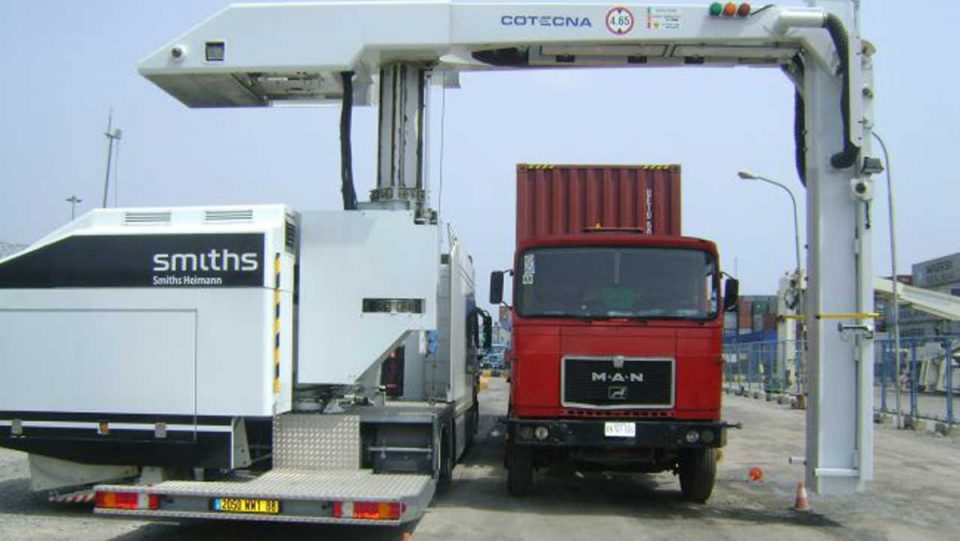 The Federal Government has implored agencies in the maritime sector, terminal operators and other stakeholders to cooperate with the Nigeria Customs Service (NCS) to ensure the newly deployed non-intrusive mobile scanning machines at the three major seaports in the country scan about 178, 000 containers yearly.

The Minister of Finance, Budget and National Planning, Zainab Ahmed made the call yesterday during the commissioning of the three newly installed Nuctech mobile scanners at APMT scanning site Apapa port, Tin Can port and Onne port.

She said, while the current daily average processing capacity is as low as 120 containers, the scanners deployed at Apapa, Tin Can and Onne seaports will achieve a daily scanning capacity of 500 containers to bring the desired efficiency and effectiveness in cargo examination processes in the country.

Ahmed said the procurement of the new mobile scanners was due to some of the X-Ray scanners provided by three Scanning Service Providers (SSPs) that became dysfunctional, which resulted in the physical examination of goods by the NCS.

She said the current process of physical examination of cargo is time-consuming and causes a loss of revenue to the government.

The minister said the scanning of cargoes would have the capacity to detect prohibited imports that are concealed in cargoes.

She said this process enables more cargoes to be scanned and brings about the desired efficiency and effectiveness in customs cargo examinations.

The minister added that the commissioning of the three new scanners is in line with the NCS’s effort to expedite operations, achieve ease of doing business, facilitate trade, prevent port congestion, increase revenue generation to the government and improve national security.

She further revealed that efforts are being made to procure more scanners for the seaports, land borders and airports across the country to improve efficiency and generate more revenue for the government.

On his part, the Comptroller General Of Customs, Hameed Ali, said the challenge of security is of immense concern to all well-meaning citizens as a good number of items, which pose threat to national security, find their way through the various entry points into the country.

He said the scanning machines will make the auditing of transactions using these images easier and will definitely checkmate attempts by non-compliant traders to cheat the system.

Ali said the scanning process will reduce the stress associated with positioning, offloading, taking inventory of containers and storing recorded images in a safe format easily accessible by all agencies from the comfort of their offices.

He said as trade increases in volume, so must the customs’ capacity for facilitation.

He added that efficient cargo management and full automation of Customs and other regulatory processes are guaranteed to bring down the cost of clearing, and ultimately the prices of goods in the open market, an occurrence which he said will be beneficial to consumers in Nigeria.

Ali said the NCS has developed a standard operating procedure (SOP) for the use of these scanners, which provides all stakeholders with a working guide as to their individual responsibilities, ranging from Customs officers, clearing agents, and shipping companies, to terminal operators.

He said their roles are defined to show who should be doing what, where, how and when, adding that the spelling out of these roles and how they should be performed will ensure the maximum benefits from using this non-intrusive examination equipment.