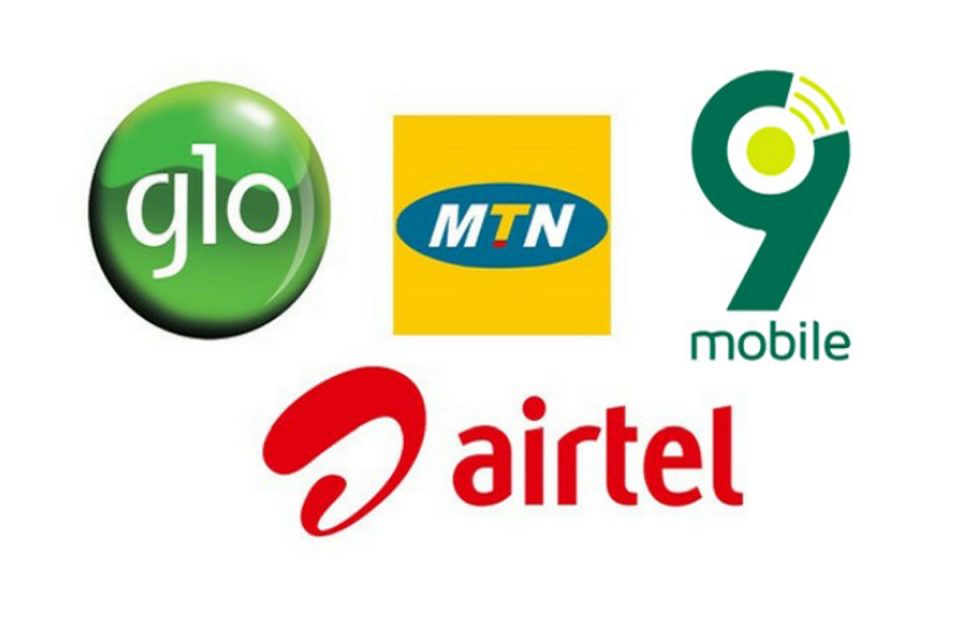 The number of active telecommunication subscribers hit 214.35 million in October, according to new industry statistics from the Nigerian Communications Commission.

This is the highest number of recorded telecoms subscribers in the nation since the total number of subscribers peaked at 207.58 million in October 2020, months before the SIM-NIN linkage.

On what has driven subscriber growth in 2022, telcos disclosed that more subscribers were getting new SIMs in a bid to circumvent restrictions on SIMs that had not been linked with their National Identification Numbers.

In MTN’s third quarter release, its Chief Executive Officer, Karl Toriola, said, “As a result, the average daily gross connection was 48.1 per cent above the pre-directive level, partly driven by the cohort of subscribers who were initially restricted and opted to register new SIMs.

“Combined with increased usage from the existing base, these have supported an acceleration in the service revenue growth recovery and mitigated the impact of churn on the base.”

The consistent growth witnessed in the number of telecoms subscribers in 2022 aligns with GSMA’s growth prediction for the industry.

According to the global industry’s association, Nigeria has a sizeable number of its population under the age of 18, indicating that its subscriber growth would remain strong for the foreseeable future as more young consumers crossed into adulthood and subscribed to mobile services.

GSMA expects 18 million new Nigerians to become unique telecoms subscribers by 2025. Mobile connectivity is at the core of connectivity in Nigeria, with the majority of online services accessed through mobile channels in the nation.

GSMA believes that mobile connectivity is set to play a crucial role in defining the new normal in the nation. It said, “In 2021, mobile technologies and services generated around 8 per cent of GDP across Sub-Saharan Africa, a contribution that amounted to almost $140bn of economic value added.

“The mobile ecosystem also supported more than 3.2 million jobs (directly and indirectly) and made a substantial contribution to the funding of the public sector, with $16bn raised through taxes on the sector. By 2025, mobile’s contribution will grow by $65bn (to almost $155bn), as the countries in the region increasingly benefit from the improvements in productivity and efficiency brought about by the increased take-up of mobile services.”

Despite this growth, about 31.6 million Nigerians live in areas without telecoms coverage, according to the Federal Ministry of Communications and Digital Economy. The ministry stated that the absence of such coverage had enabled criminal activities and insecurity in these unserved areas.

US election: Biden inches closer to presidency as Trump fights on