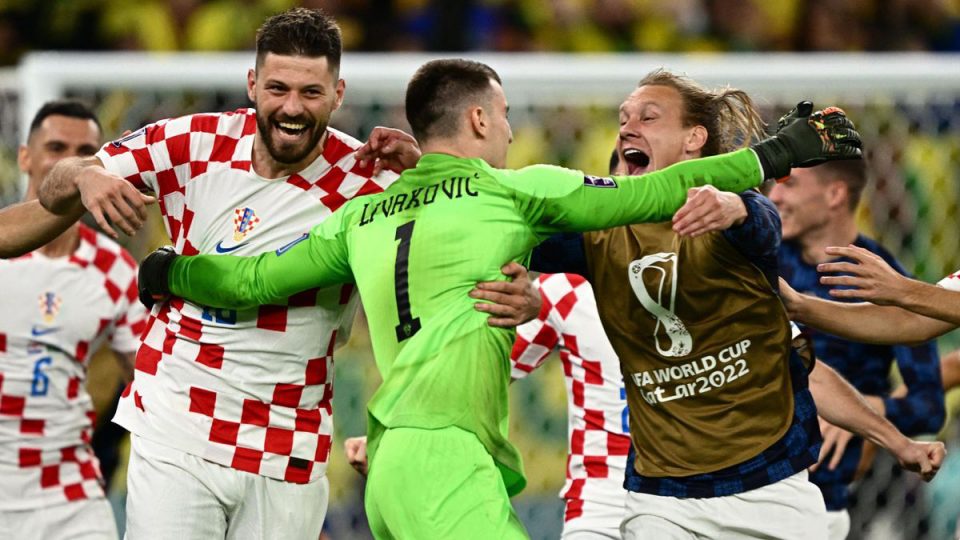 Morocco’s bid for a consolatory third place finish at the 2022 World Cup here in Doha, Qatar was truncated on Saturday evening as Croatia showed their class once more to clinch the bronze and the $27million prize money attached to it.

The Balkan nation truly deserved their reward for the hard work they put into the battles in the first World Cup in the Middle East.

The Luka Modric inspired Croatians who were runners up to France four years ago in Russia, confirmed their status as one of the elite footballing nations. They have now matched their third place finish in debut edition at France ’98. The runners up from Russia 2018 remains their best outing in the Mundial.

Mislav Orsic curled in a sumptuous second goal for Croatia via the post three minutes before half-time and struck a thumping, deflected drive into the side-netting after the break.

The second half could not match the energy of a thrilling opening period and Morocco failed to find an equaliser as a fruitful campaign ended in back-to-back defeats for the Atlas Lions.

You lied’, Presidency slams Kukah over virtual address to US congress

Poverty Eradication: Entrepreneur calls for use of renewable energy