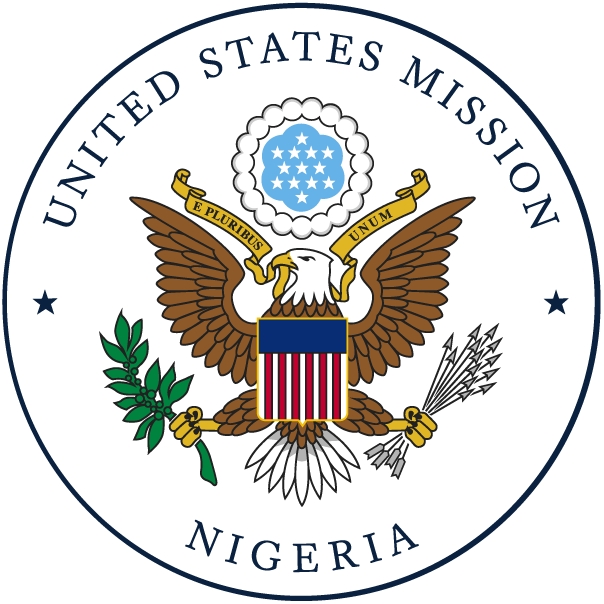 The United States Government, through its Embassy in Nigeria, has thrown its weight behind Vote023 initiative, a non-partisan incentive-driven voice call campaign to drive Nigerians’ consciousness of civic responsibility, especially as the 2023 Elections are fast-approaching.

The Embassy disclosed this financial support in a Federal Assistance Award notice on December 15, 2022, to Angela Ochu-Baiye, a Mandela Washington Fellow, who is the Lead Collaborator in the Vote023 project conceived by Emeka Mba, a tech entrepreneur and Founder, Emergent Labs.

Ochu-Baiye stated: “The Vote023 Team is delighted that the US Embassy in Nigeria is partnering with us to get our messages out to thousands of Nigerians via our IVR messages recorded in English , Hausa, Yoruba, Igbo and Pidgin. We are abundantly appreciative of their support and it will go a long way in helping to achieve the project goals”.

Mba, the Visioneer and Solutions Architect of the Vote023 campaign, said: “We launched Vote023 in November 2022 to encourage voting culture in Nigeria, and this assistance from the United States Embassy is a big boost to our campaign efforts and we are extremely grateful for the partnership while we look forward to more impactful ones”.

Mba further called on other institutions and well-meaning Nigerians to take a cue from the US Embassy by supporting the Vote023 initiative, as the project targets over 23 million Nigerians with 23 cogent reasons to vote at the 2023 Elections.

Similarly, Ochu-Baiye stressed that the objective of Vote023 is to correct the worrisome issue of voter apathy by creatively sensitising Nigerians and giving them strong reasons to vote at the forthcoming 2023 Elections.

According to her, the objective is to deepen the citizens’ consciousness of their civic obligation and drive more engagement in the voting process.

The project is not affiliated to any political figure or party but emphasises principles and data, according to Mba and Ochu-Baiye.

It can be recalled that Vote023 was launched in November 2022, with a theme song titled ‘The Call’, produced by Gospelondebeatz and created by Angela Ochu-Baiye.