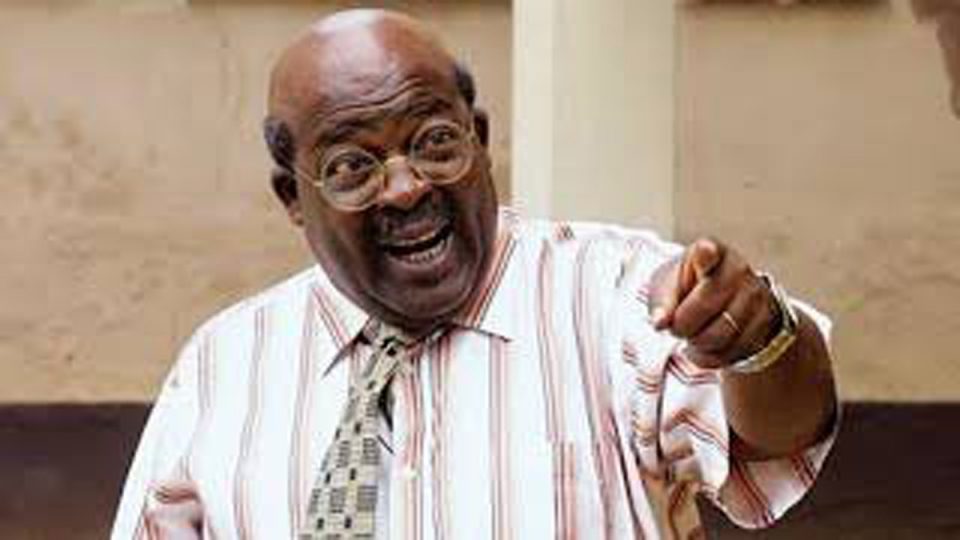 Veteran Nollywood actor, Femi Ogunrombi, who was a stand-in character for Papa Ajasco in the popular 1996 Sitcom has passed on.

Dr Shaibu Husseini, a theatre practitioner, journalist and lecturer announced the death of the veteran, on his Twitter page on Sunday.

“I have just been reliably informed that the ethnomusicologist, former Music Instructor with @NATIONALTROUPE and one time stand in for the ‘Papa Ajasco’ character on the popular @waleadenugaprod Comic Series ‘Papa Ajasco’ Mr. Femi Ogunrombi is DEAD,” he tweeted.

Mr Mayowa Adenekan, a Digital Journalist and Talent Manager while also sharing the news on the social media said that the late actor was a the stand-in actor when the first Papa Ajasco character pulled out.

He founded and conducted a choral group called The Ayoro Voices. This group was the cultural image of OAU between 1980 and 1983 respectively.

In 1994, Ogunrombi joined the National Troupe of Nigeria as Music Instructor. By 1998, he rose to the position of Director of Music. He inaugurated and conducted the National Choir and In 1998, he left the government to pursue his own music business.

In 2006, Ogunrombi joined the popular TV comedy programme as Papa Ajasco. Papa Ajasco and Company was created by Wale Adenuga Productions. Ogunrombi at the same time became the Coordinator of Studies for Adenuga’s PEFTI film Institute.

Crowd as Olubadan of Ibadan is buried