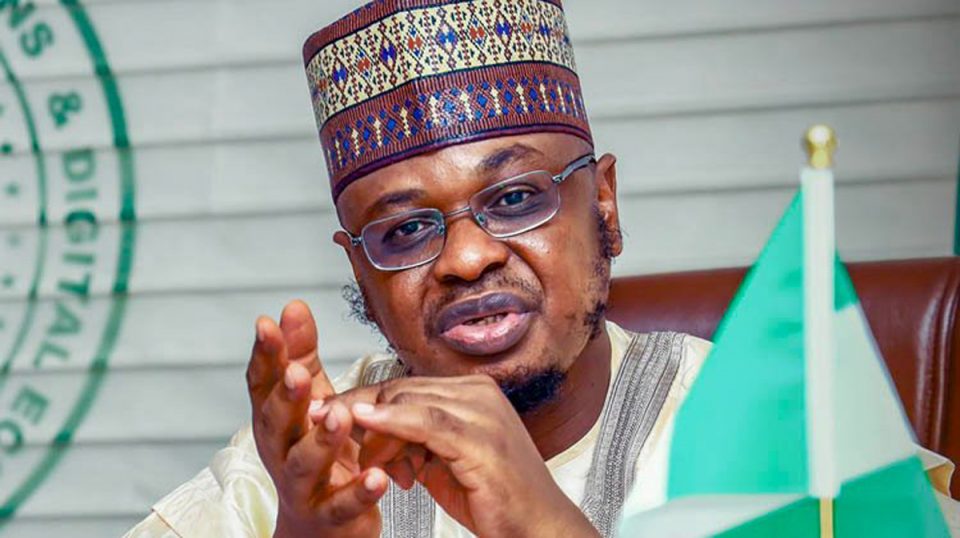 Statistics from the Nigeria Inter-Bank Settlement System (NIBSS) have revealed a 53 per cent rise in the values of bills paid online, otherwise known as E-Bills.

Specifically, the latest NIBSS data revealed that the value of bills paid through electronic channels in 2022 rose to N2.8 trillion from N2.3 trillion recorded in 2021.

E-Bills Pay is an account-based, online real-time product that facilitates the payment of bills from an account. It ensures instant credit of payments and receipt of collections on behalf of billers/merchants recruited on the platform.

Currently, the platform is used for payments such as utility bills, cable TV subscriptions, hotel and airline bookings, school fees, and airtime top-ups.

According to NIBSS data, more Nigerians are now embracing payment of bills electronically as opposed to paying with cash.

Besides , customers transferred N19.4 trillion via mobile in 2022, according to NIBSS. This is a 142 per cent increase year-on-year compared to N8 trillion worth of transactions in 2021.

The data from the NIBSS also shows that the volume of mobile inter-scheme transactions rose by 151 per cent year on year from 284.5 million recorded in 2021 to 609 million in 2022.

It can be deduced that the surge in the use of mobile devices for financial transactions has been impacted by the country’s rise in mobile connections.

Data from the Nigerian Communications Commission (NCC) showed that of the 321 million connected lines, 218 million as at November 2022, have been across the networks of MTN, Airtel, Globacom, and 9mobile grew by 19.2 between January and October this year.

However, the Association of Licensed Telecommunications Operators of Nigeria (ALTON) has said that the accumulated debt from the unstructured supplementary service data (USSD), owed to them by banks, rose to N80 billion as of last November is a threat increase mobile financial transactions and other digital channels.

Chairman of ATCON, Gbenga Adebayo, had in interviews said time would soon come when telecommunication companies would be forced to withdraw from USSD services as banks have refused to pay.

“The debt is rising and has not been paid by the banks. As of November 2022, the accumulated debt rose to over N80 billion. When we started the argument in 2019, it was N32 billion, and they continue to claim that they are not owing, but our investigation shows that they are still using the USSD platform to offer banking services to their customers, yet they are not remitting to telecom operators who own the USSD platform,” Adebayo said.

He said the issue has to be addressed, as it cannot be wished away.

“Time will soon come when we will be constrained to withdraw the service and many bank customers that depend on the USSD service will suffer for it and it will affect the economy. It is honourable to pay their debts and they have to pay.

“We are warning that the banks’ action in refusing to pay their debt, will have negative consequences on the CBN’s cashless economy agenda for the country. It will be a threat to the cashless economy. So, CBN should advise money deposit banks to pay up the accumulated debts.” Adebayo said.

Banks and other financial transaction platforms and telecoms operators have been at odds since 2019 over non-remittance of USSD fees. In 2019, telcos said they could no longer provide the services for free and proposed to take a cut of N4.50k per 20 seconds from the charges paid by customers to the banks.

However, the banks kicked against it, alleging that it would raise costs by 450 per cent.

On March 12, 2021, telecoms operators said they would suspend the USSD service over N42 billion accumulated debt by banks — a move halted by the Minister of Communications and Digital Economy, Isa Pantami.

In a meeting headed by the minister on March 16, 2021, mobile network operators (MNOs) and deposit money banks (DMBs) agreed to reduce the charge on customers to N6.98 for each USSD transaction.

We are yet to get fuel at official price, says IPMAN