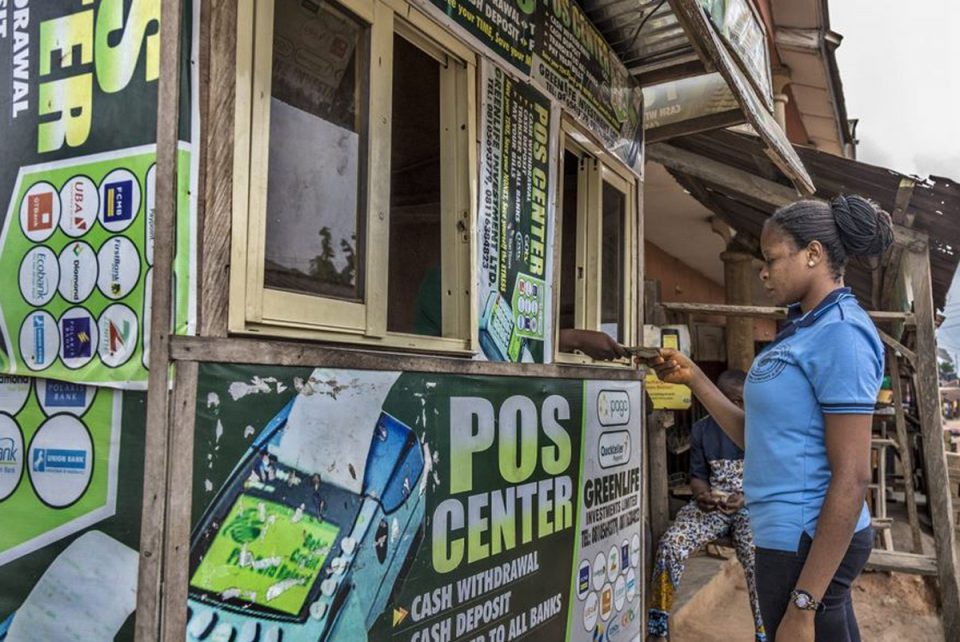 The Central Bank of Nigeria has excluded mobile money/Point of Sales agents in Abuja and Lagos from its newly launched cash swap programme, The PUNCH has learnt.

The development came as the January 31 deadline for the phasing out of the old N1,000, N500 and N200 notes approaches.

In a Frequently Asked Questions document released to selected agents and obtained by our correspondent on Monday, the CBN provided some guidelines for the cash swap programme.

According to the document, only five banks have been approved to engage in the programme. They are: Access Bank Plc, Zenith Bank Plc, United Bank for Africa Plc, First Bank of Nigeria Limited, and First City Monument Bank.

It read in part, “Not all agents can participate. This is open to only selected agents profiled by the super agent/MMO/bank and submitted to the Central Bank of Nigeria and participating banks (Access, Zenith, UBA, First, FCMB).”

On the number of states selected for the programme, it read, “Selected agents in all the 36 states (except Lagos state and FCT, Abuja). Lagos and Abuja agents are excluded from this.”

The PUNCH also learnt that the agents are restricted from using the new notes for their regular transactions, only for the programme.

On where the agents can get the new notes, the document added, “from one of these designated banks (Zenith, First Bank, Access, UBA, FCMB). However, you must have a bank account with that bank and your operators (super agent/MMO/bank) will have pre-registered you with the bank where you have an account.”

It added, “you must go to the bank you have informed operator (super agent/MMO/bank) of. That is where your agent details will be submitted to for verification when you get there to collect the new notes.”

Also, each agent’s name, BVN number, and operator’s name are required before the new notes will be released.

The document added that the bank would also verify the agent’s picture and finger print.

The document also noted that an agent is expected to have a record of the customer’s Know-Your-Customer information, which includes name, phone number, bank, account number and amount.

It was also noted that why there is no restriction on how much a customer can deposit, only N10,000 can be released per customer under the cash swap programme.

The CBN also urged the agents to open a bank account or wallet for customers with bank accounts.

The PUNCH also learnt that an agent can only get up to N500,000 new notes weekly for the programme.

Also, each agent is expected to record all transactions performed with the new notes and submit the record to the operator (super agent/MMO/bank).

Regarding what happens if an agent uses the new notes for other purposes other than the new naira initiative, the document noted, “There will be severe sanctions such as de-listing as an agent, withhold of any applicable benefit, de-list from future programmes, negative report to bank & CBN and other such penalties as directed by regulatory authorities.”

In a memo by Moniepoint to their agents, agents were asked to collect BVN, NIN, or voter’s card details from customers paid new notes.

“Agents are also permitted to charge cash-out fees for the cash swap transactions but prohibited from charging any further commissions to customers for this service.

“You are to collect BVN, NIN or votes card details from customers paid with new notes for weekly submissions to the CBN.

“The CBN will continue to monitor implementation of the programme and provide further guidance as may be necessary.”

The National President, Association of Mobile Money and Bank Agents in Nigeria, Mr Victor Olojo, told our correspondent that a proposed meeting with the CBN did not hold.

He further noted that the agents were still actively involved in the process and a framework had been provided to guide the programme.

The CBN when announcing the cash swap programme which began on Monday, noted that the initiative was aimed at enabling citizens in rural areas or those with limited access to formal financial services to exchange old naira notes for the redesigned notes. To promote financial inclusion, the CBN said the service was also available to anybody without a bank account.

It said agents might, on request, instantly open a wallet or account, leveraging the CBN tiered know your customer framework. This, according to the bank, will ensure that this category of the populace (unbanked citizens) is able to exchange or deposit their cash seamlessly without taking unnecessary risks or incurring undue costs.

The CBN also directed agents to sensitise customers to opening wallets/bank accounts and the various channels for conducting electronic transactions.

A PoS agent (name withheld), who reached out to the executive members of the AMMBAN, noted that PoS agents were risking their lives in Kebbi to circulate the new notes.

The AMMBAN president had earlier said that the issue of insecurity would likely affect the operations of some PoS agents, noting that some measures were also in place to safeguard the agents and the cash.