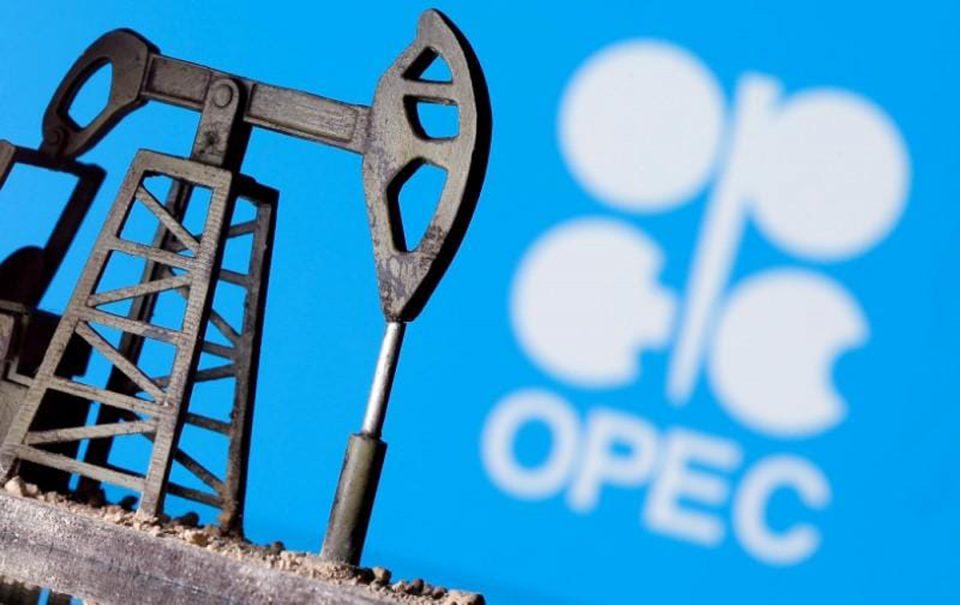 The Federal Government said on Tuesday that the existence of the Organisation of Petroleum Exporting Countries (OPEC) over the past 60 years saved the global oil market from perpetual chaos.
The Minister of State Petroleum Resources, Chief Timipre Sylva, made this known on in Abuja when he received Gabriel Lima, Equatorial Guinea’s Minister of Mines and Hydrocarbons.
Lima’s visit marked his first official visit to Nigeria in his capacity as the 2023 President of the OPEC and Gas Exporting Countries Forum (GECF) Council of Ministers.
Sylva said that without OPEC existence, many countries would not have been able to develop their oil industry due to stiff competition.
He said the collaboration between OPEC Member Countries enabled the participation of all players, no matter the level of production, which underpined the importance of OPEC Membership.
He said that OPEC had been spearheading stability of the oil market for the benefit of all, since 1960 when it was established in Baghdad, Iraq, by five founding member countries – Islamic Republic of Iran, Iraq, Kuwait, Saudi Arabia and Venezuela.
“It is remarkable that the current 13 members of OPEC – accounting for about 80 per cent of global proven crude oil reserves, 38 per cent of production, and 48 per cent of exports – include seven African countries – Algeria, Angola, Congo, Equatorial Guinea, Gabon, Libya and Nigeria.
“It is remarkable that Africa is producing the fourth President of OPEC Conference in consecutive years, a demonstration of Africa’s capability to lead and direct global affairs, and to take its rightful place among the comity of nations on global issues.
“Since joining OPEC on July1971, Nigeria has produced six Presidents of the OPEC Conference who presided over 26 OPEC Ministerial Conferences held in several countries.
“Nigeria has also provided four OPEC Secretaries-General, spanning a total of 17 years of managing the affairs of the OPEC Secretariat on behalf of all its Members,” he said.
Sylva, while decrying challenges that currently threatened the oil and gas industry in Africa, especially dwindling investments, said Africa’s energy need would continue to grow in leaps and bounds over the foreseeable future.
“I implore you, Excellency, to use the opportunity of your Presidency tenure to promote the course of Africa and attract more investments into the oil and gas industry in the continent.
“I am of the opinion that local content should be at the driver’s seat for investments in Africa’s oil and gas industry, for the continent to witness a sustainable development.
“In this context, the on-going move to establish an African Energy Bank is a right move in the right direction,” he added.
Lima in his remarks said it was the first time that Equatorial Guinea was occupying important role in the oil cartel sought the support of Nigeria to be able to make the best of the responsibility.
“One of the key things that I will be championing, which I ask for your support, is to eradicate the energy poverty that the African continent is suffering.
“While the world is focusing on energy transition, Africa needs to ensure that energy poverty is reduced because there are still more than 600 million Africans without access to electricity and other products,” he said.
He identified increased energy security as the second thing he would be championing, adding that Nigeria had been championing this for a long time, especially operating and managing their own assets.
He also said that the largest number of new countries having oil and gas discoveries were Africans, thereby advised that they needed to have the guidance, advisories, and orientation on what to do and what not to do.

Buhari to restore OML 46 to Bayelsa

Petrol consumption jumps by 340 million litres in one month