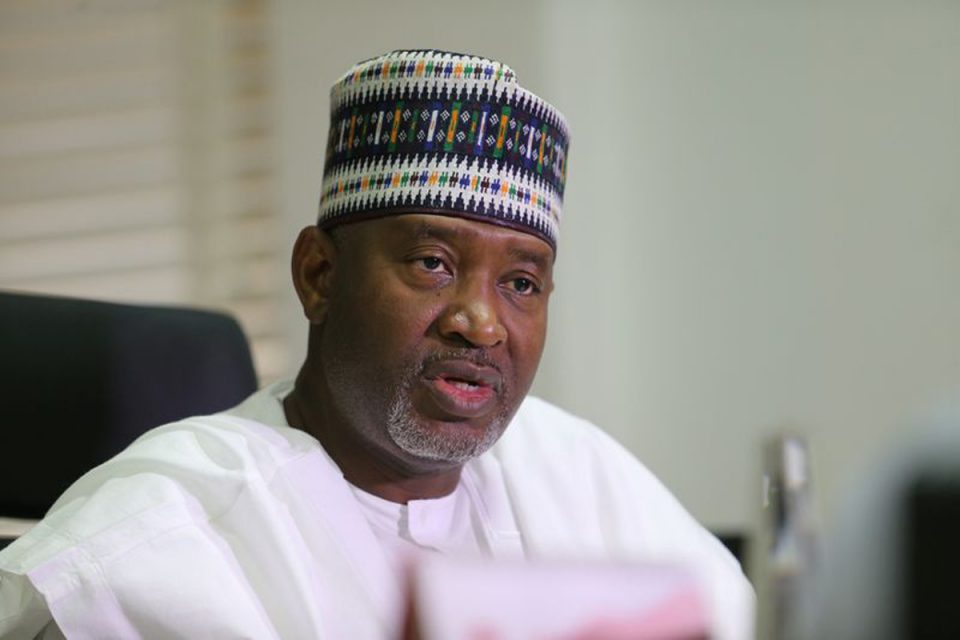 Sirika made this known on Tuesday in Abuja during his keynote address at the presentation of 2023 Seasonal Climate Prediction (SCP) and other Publications.

According to him, Nigerian Meteorological Agency (NiMet) is contributing to the adaptation measures by providing timely meteorological information regularly.

“The Seasonal Climate Prediction (SCP) is an essential early warning tool for planning against the effect of climate change and variability in all weather -sensitive sectors of the economy.

“The SCP provides vital meteorological information on temperature, rainfall pattern, onset of the season, end of season, length of season and their impacts on socio-economic activities in the country,“ he said.

He said that over the years, NiMet had progressively improved on the coverage and quality of data collection and predictions.

According to him, the agency has also incorporated the interpretation of the forecast into three major languages of Yoruba, Hausa and Igbo as well as improved downscaling of the forecast all over the country.

“NiMet with the support of the Federal Ministry of Aviation will continue to demonstrate its capacity and commitment to provide quality and timely services in line with its mandate.

“Nigeria is an active member of the World Meteorological Organisation (WMO) and therefore the agency is also committed to fulfil its international obligations.

“Our stakeholders in all-weather sensitive sectors like agriculture, aviation, maritime, environment, water resources, energy, engineering tourism and the public will find information in SCP very vital in their various operational and decision-making activities, “ he said.

The minister stated that Nigeria was playing its own part in the global effort to combat climate change regarding compliance with the Paris Climate Change Agreement.

“The updated NDC, re-stated the actions the country is committed to taking to limit global warming and climate change,“ the minister said.

The NiMey’s Director- General, Prof. Mansur Matazu said SCP provided a snapshot of some essential climate parameters and their behaviour within the season.

According to him, NiMet produces the publication annually in fulfilment of its mandate to provide accurate, timely and quality weather and climate information to advise the federal, states and local governments in the country.

“So also it provides the public weather and climate-related issues. The information provided in the SCP is tailored mainly to boost economic growth and prevent loses due to severe weather phenomena.

“The production process of the SCP involves scientific use of long-term meteorological data with state-of- the-art prediction models.

“Furthermore, a co-production process involving relevant stakeholders such as agriculture, aviation, construction, water resources, health, trade and tourism among others was implemented to achieve these remarkable user-tailored forecast,“ he said.

Why we’re yet to resume flights to Dubai – Aviation Minister