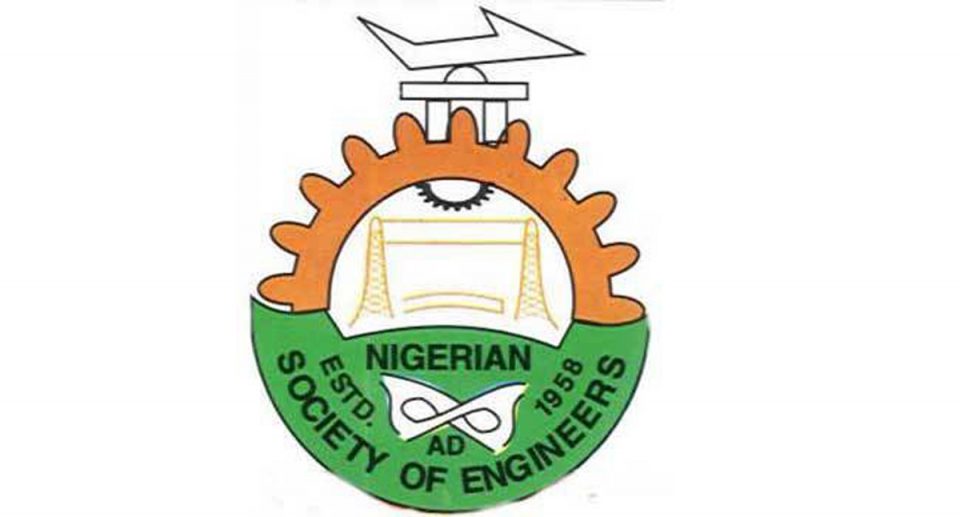 Agoro, who made the call in on Friday in Lagos, said that forming consortium of engineers remained the only way the local engineers could execute big projects.

President Muhammadu Buhari in 2018 signed an Executive Order on local content to ensure that jobs that couldbe done by indigenous professionals were not given to foreign firms.

Agoro said the signing of the executive order on local content by President Buhari empowered and protected local engineers, local

suppliers and local contractors such that Nigerian engineers could lead projects.

He, however, added that signing of the executive order might not be enough, and called for government’s full backing and encouragement

to enable the engineers to secure and also lead in execution of projects.

The NSE chairman said “the signing of the executive order was very encouraging.

“However, if there is no full support and backing from government, it will be difficult for Nigerian local engineers to lead in execution of projects amid foreign contractors.”

He said that though there were consulting engineers in the country, they were just a few.

He suggested that where Nigerian engineers did not have the expertise, they could partner with foreign firms in the execution of mega project to avoid situations whereby jobs were hijacked by foreign firms.

He explained that local engineers were ill-equipped because most local engineering firms were small and would not be able to compete against established multinationals, except they form consortium.

“We have about two or three consulting engineering firms who can employ more than 100 engineers but these projects that various governments are giving out as infrastructural projects are huge projects.“

“So, we are now looking inward to tell ourselves that if we have so many of these smaller consulting firms, why can’t we find a mechanism where we can all collaborate as one big firm,’’ he said.

He enjoined operators and stakeholders in the industry to drive the vision to conclusion by working out modalities to actualise it.

He said “my advice to engineers is that they should forgo their egos to achieve bigger success. It is better to be part of a large succeeding group than to own your company and achieve little or nothing,’’.

Stakeholders call for collaboration to bridge learning gaps in schools

2019: I will build a prosperous Nigeria – Ezekwesili