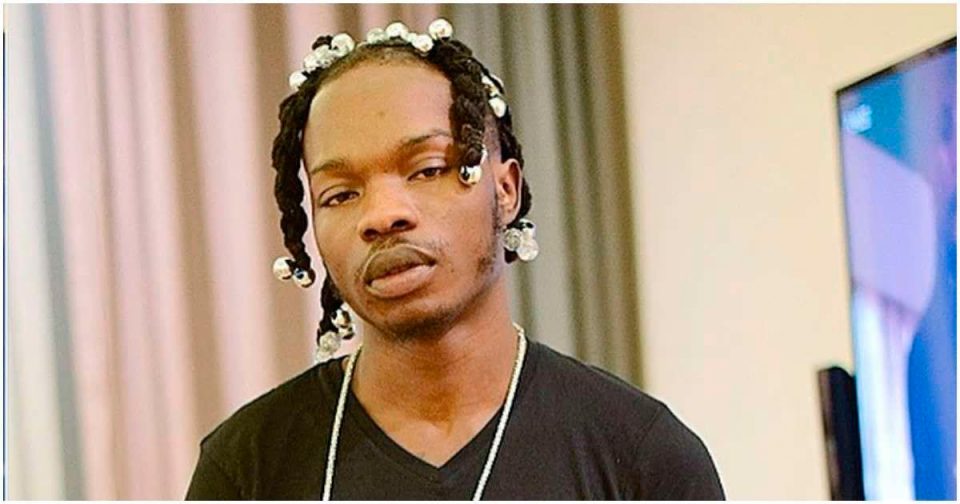 He revealed this in  a post he shared on his Instagram account,@nairamarley, saying that there were several other inmates in jail without trial nor conviction who might need help.

Marley, who was arrested over allegations of cyber fraud  on March 10, was released from EFCC custody on bail on June 14, in the sum of N2m with two sureties in like sum.

However, the musician seems to have had a hard time with both suspects and convicts in prison going by the experience he shared on social media.

“I have to help a lot of niggas in jail. I met one guy, he has been in jail for 9 years but never been to court, as they haven’t found him guilty yet. What if he is not even guilty?.”

With the benefit of hindsight, Naira Marley feels their frustration and has hinted at helping such persons get justice.

However, the 30-year old singer said he went to prison as a form of sacrifice for cyber criminals popularly known as yahoo boys, adding that yahoo boys owed him for his imprisonment in a live video on Instagram.

Naira Marley was released after 14 days following a bail granted him by Justice Nicholas Oweibo, on condition of two sureties in like sum on May 31.

I have no reason to fail, says NUJ national president